Sexual harassment case of Indian filed for lack of evidence 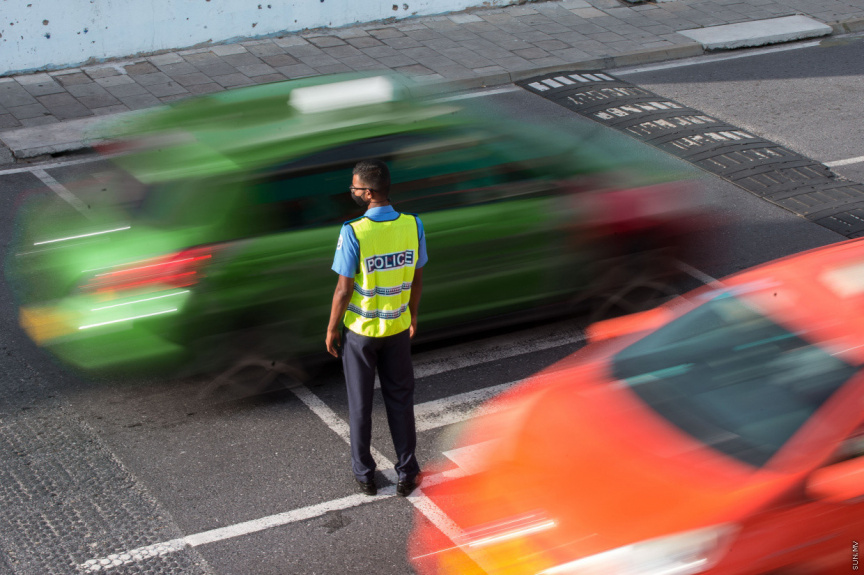 Police have filed the case of an Indian national accused of sexually harassing two local women on the streets of Male' City due to a lack of evidence.

The man was arrested in December last year, after harassing two women on a major street in the capital city. The man arrested is an Indian national aged 54.

One of the victims of the harassment has published a document of police stating their decision to file the case.

The document read that upon forwarding the case to the Prosecutor General's Office, the office had decided that the witness testimony did not carry any weight and that the video footage was not clear enough to identify the man as the accused. No further evidence was collected in the case, so the PG decided that there was insufficient evidence to bring forward charges in the case before rejecting the case.

Police stated that the matter was filed to be reopened if more evidence was received.

Arrivals from India required to quarantine