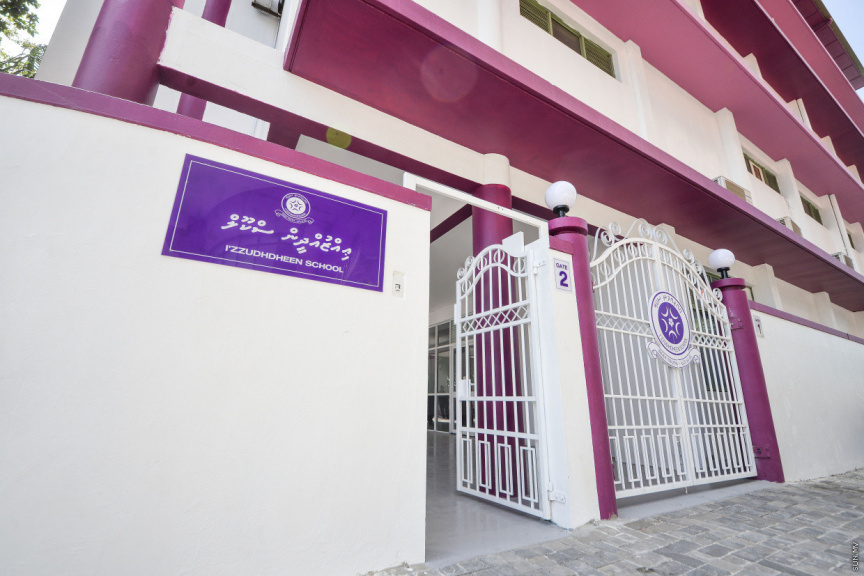 The principal of Izzudhdheen School in the Maldivian capital has been accused of sexually harassing multiple teachers.

In a statement on Wednesday night, Teachers’ Association of Maldives (TAM) said that it has asked Education Ministry to take action against the principal for different forms of harassment, including sexual, against six teachers who are members of TAM.

TAM said a special committee charged by Education Ministry to investigate the case found the principal guilty of sexual harassment.

TAM said that no action was taken against the principal despite being found guilty of sexual harassment, and that he was instead promoted and transferred to another school at his request.

The association said that the Education Ministry has also unjustly decided to transfer the victims to other schools without any prior consultation.

The Education Ministry, meanwhile, issued a statement on Thursday denying any link between the decision to transfer the teachers to other schools and the sexual harassment case.

Education Ministry said it made the decision to transfer four teachers from Izzudhdheen School to other schools in Male’ based on the findings of a leadership and management review conducted based on professional standards to solve the situation which arose within the school following the sudden resignation of four leading teachers earlier this year.

Education Ministry said the review uncovered issues within the management of the school and personal relationships which have the potential to have a negative impact on the education of students, and that the committee charged with resolving the issues recommended changes to several posts ahead of the academic new year.

The ministry said the transfer of the teachers isn’t related to any sexual harassment case submitted to the Education Ministry, and reiterated its commitment to investigating all sexual harassment complaints as serious issues, and taking quick action.

Education Ministry urged all parties to release statements based on facts.