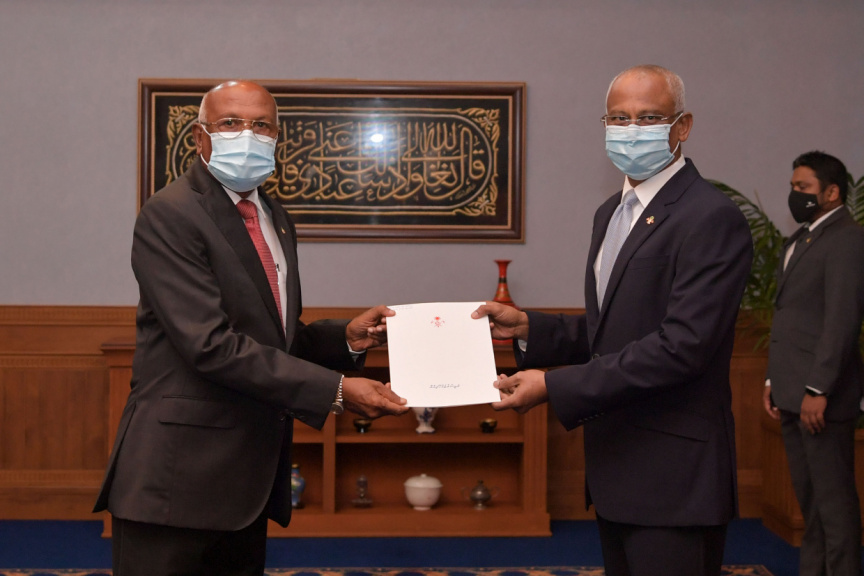 Ahmed Naseem’s appointment as the Health Minister has been approved by the parliament.

A total of 66 parliamentarians voted to approve Naseem as Health Minister after President Ibrahim Mohamed Solih appointed him to the role on October 22.

Before Naseem’s appointment, he had served as the State Minister of the Health Ministry and is a leading figure in the governing party MDP.

He served as the Foreign Minister during former President Mohamed Nasheed’s administration and is a well known long-serving diplomat.

Naseem is also noted for his role in introducing tourism to the Maldives.

His appointment comes after Abdulla Ameen resigned from the post following the ventilator scandal.