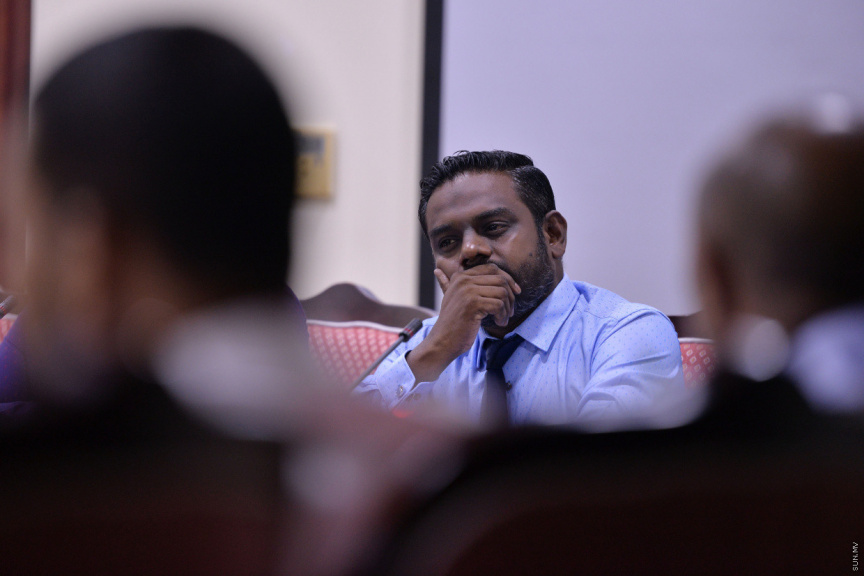 In his letter of resignation to President Ibrahim Mohamed Solih, Akram that he does not believe it appropriate that he remain a member of an independent commission as he no longer has the confidence of the committee.

“But I provide assurance that the allegations lodged against me with the committee are completely untrue and part of a conspiracy by specific individuals, and I have not engaged in any of the alleged acts,” he said.

Akram said that he provided detailed information regarding the incident in question, along with evidence, to the committee.

Akram was appointed for a second term at EC in March, with the vote of 72 parliamentarians.

In a tweet on Thursday evening, EC’s chairman Ahmed Shareef described Akram’s resignation as a loss to the commission.

He described Akram as talented and capable, and “someone who would never sexually harass and assault employees”.

“Be brave, you will face downs in life,” he said.

Akram's resignation comes as EC prepares to hold the Local Council Elections and the Women's Development Committee Elections on March 6.

Fuad: Nothing EC can do in Mahloof case