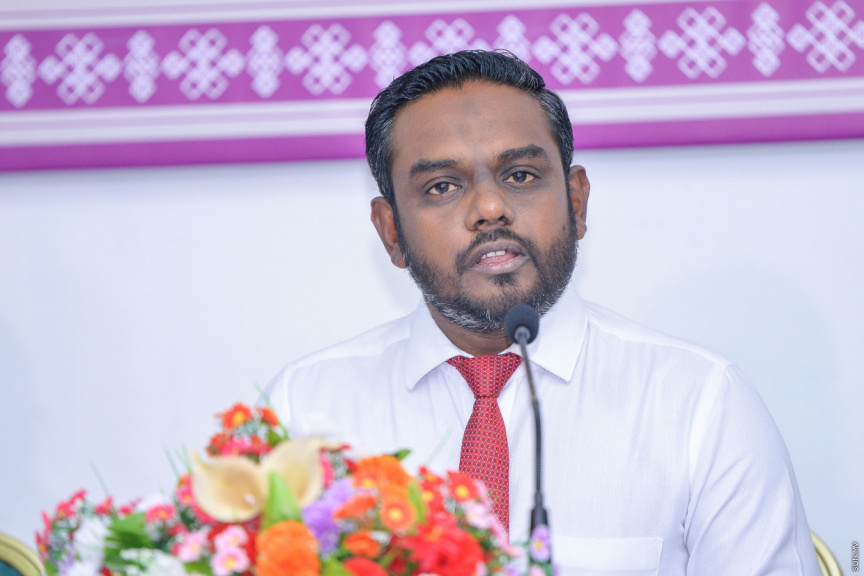 The Independent Institutions Committee made the decision this Wednesday, following an inquiry into complaints Akram sexually harassed multiple female employees at EC.

She told Sun that all except for one committee member who attended Wednesday’s meeting voted in favor of Akram’s dismissal, but did not give a specific number.

Sun has been informed that nine committee members attended the meeting, seven of whom voted in favor of Akram’s dismissal.

Independent Institutions Committee took the vote to dismiss Akram under Article 17 (a) of Elections Commission Act, which declares the code of conduct of commission members.