Gemanafushi chief magistrate to be reprimanded over ‘careless oversight’ 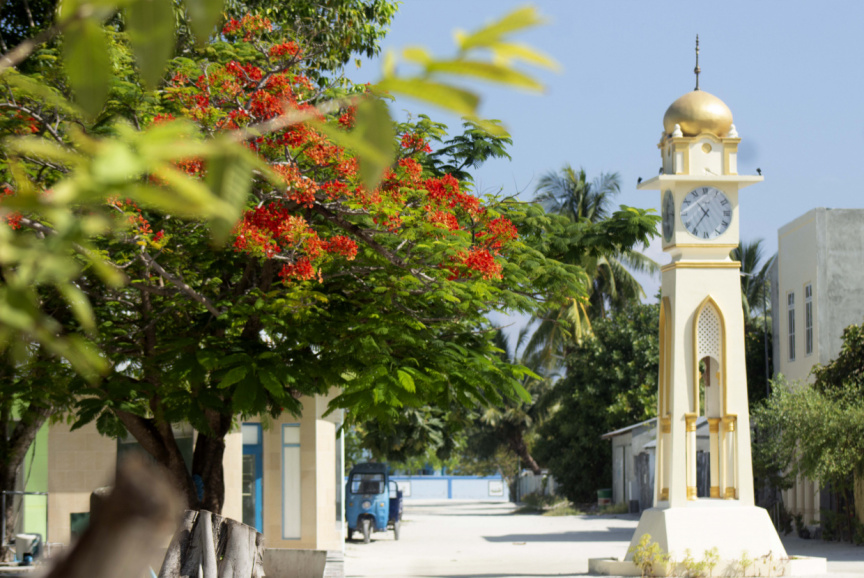 Judicial Service Commission (JSC) has made the decision to reprimand G. A. Gemanafushi Court’s chief magistrate Ibrahim Muneer, and to have him complete a mandatory training program.

JSC announced in a statement on Wednesday that while the commission found it to be an error rather than deliberate, it also found Muneer to have been careless for overlooking the clear error and signing the report.

The commission made its decision regarding the case during a meeting on October 14, deciding to reprimand Muneer and have him complete a training program determined by JSC.