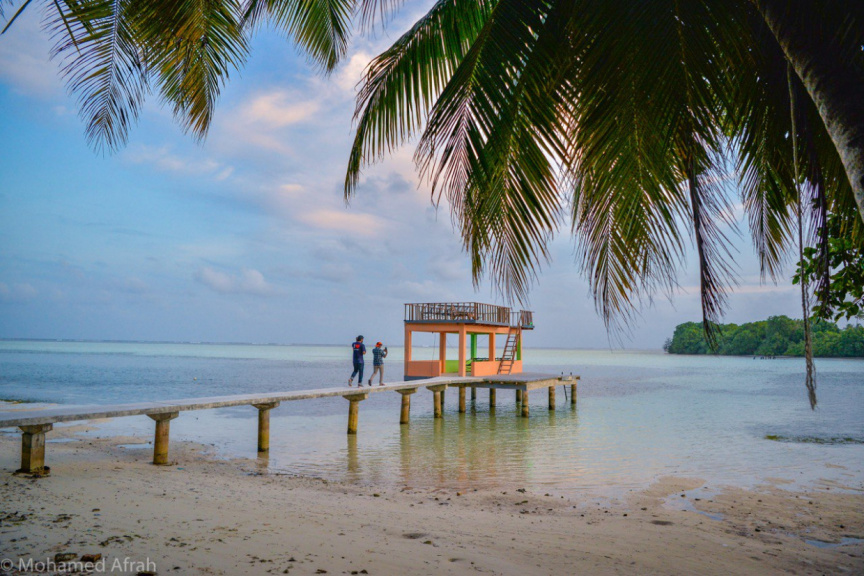 The move comes due to the confirmed cases of Covid-19 disease in the country.

A statement by the Gemanafushi council on Monday read that an island committee formed to implement strict steps to combat the disease in case, named as “Covid-19 Rashu Committee” decided to do so as the dangers of the disease on the country became apparent.

G.A atoll has a total of six resorts.