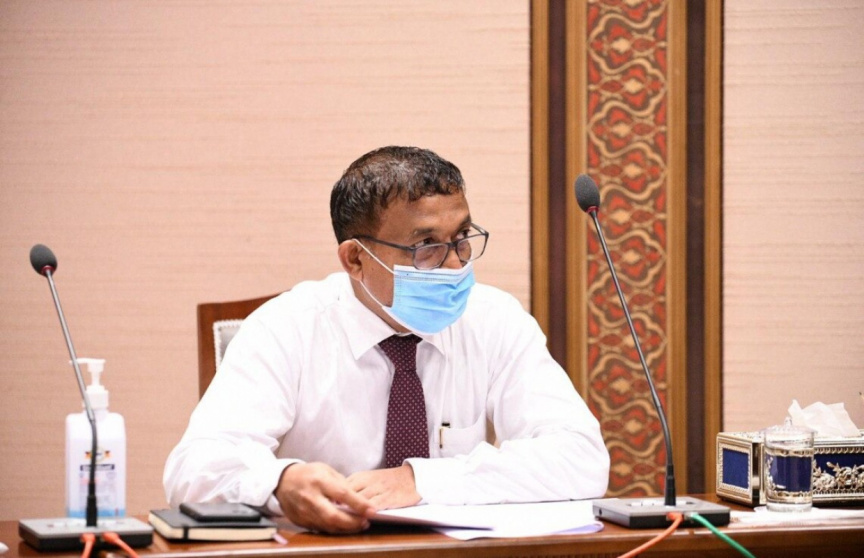 Planning and Housing Minister Mohamed Aslam has stated that a concept to construct residential houses in lagoons has been formulated. The Minister was one of the first to float the idea of residential housing in shallow waters of the sea.

The Minister was sharing his views on the Binaaveshi bill presented by Vilufushi MP Hassan Afeef at the parliament when stated so. The Minister said that he was aware of criticism directed at him for the idea, which he took positively.

“I have formulated a model for a residential island of the Maldives. Land can be used so. Even though it is not completed, we have come up with a concept. Now, we have to come up with a mixture based on overwater living and cost per feet compared with the dry land value which is reclaimed.” Said the Minister.

“The demand for land reclamation would go down if we begin living like this. Some people would prefer to live there. Do things there.” Said the Minister.

Minister Aslam was the first to float the idea of residential areas on the water. The Minister said that land area below one meter should also be accounted for as land in addition to counting the land area of one meter above water.

Case lodged regarding attack on health worker by MP