Case lodged regarding attack on health worker by MP 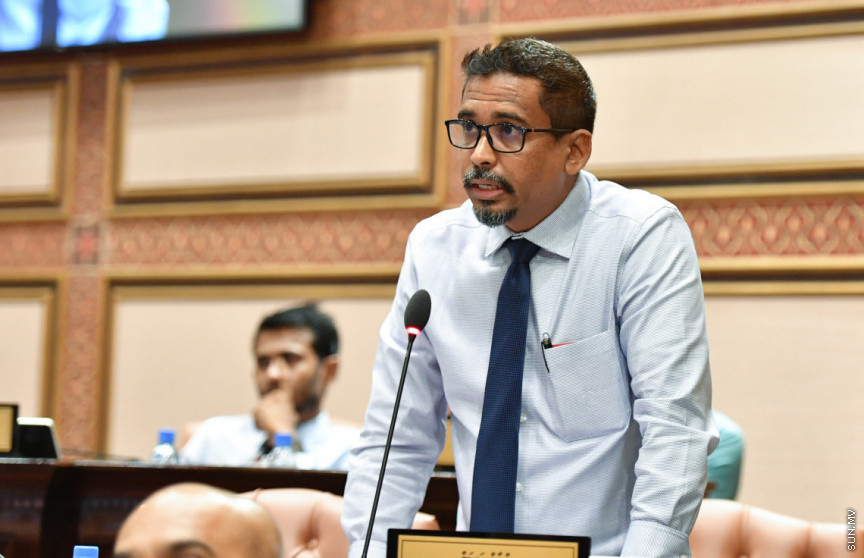 Maldives Health Professional Union (MHPU) has submitted a case to the Parliament’s Ethics Committee against Dhiggaru MP Ikraam Hassan for allegedly attacking a healthcare professional who was collecting samples for COVID-19 from the parliamentarian.

A statement by the Health Union made serious accusations against the MP and called for action to be taken.

The statement read that MP Ikraam threatened the healthcare professional with violence if the worker harmed him. The MP reportedly said that it was a right of him to do so, according to the statement which also read that the MP raised his hand against the worker twice.

“I am an MP and you cannot harm me like that, I will lodge a case with the police.” MP Ikraam had reportedly said to the worker, according to the statement by the union.

The MP had also asked for the name of the worker and apparently told the worker that he/she was “not a Muslim”, according to the statement.

The union condemned that MP Ikraam who was an elected representative of the public was being protected despite attacking a regular healthcare worker and harassing them.

“It is extremely concerning that no institution representing the worker had spoken out about this, taken action or even condemned it” read the statement by the union.

Police are, however, investigating the incident which MP Ikraam has denied.