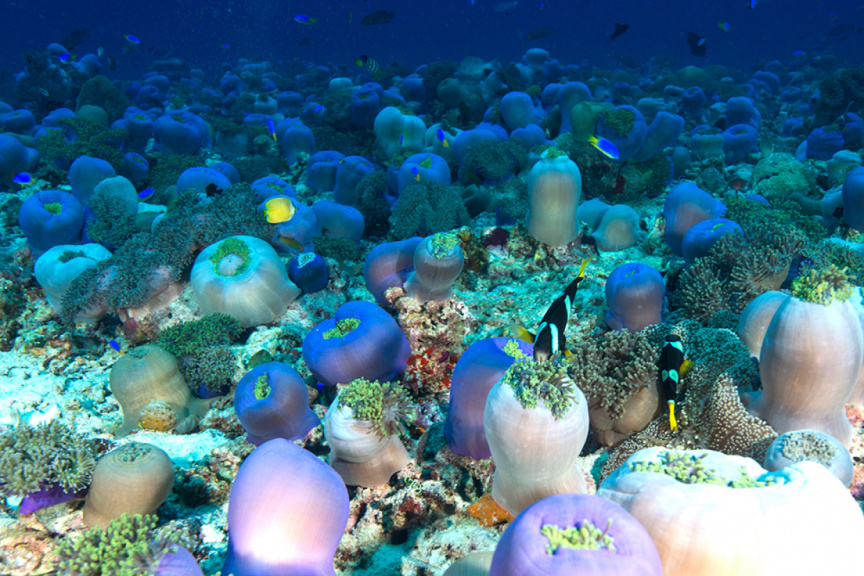 Several areas of Lhaviyani Atoll in the Maldives have been designated as protected areas by the government.

The government announced the protected status of the areas on September 29.

The newly declared areas are:

The newly protected areas include some of the most eco-rich locations in the atoll. The Maagandu Thila is known for its soft corals and hard corals with a vibrant colored reef. 27 species of reef fish are reported to be a common sight in the area.

Sellhifushi and Hiriyadhoo are some of the biggest uninhabited islands in the atoll. The islands are located in the ern side of the atoll. The area is also home to unique and rarely seen types of marine organisms and the mangroves in the area are home to different types of trees and plants with some designated as extremely rare.

The islands are also frequented by sea turtles to lay eggs, as well as sea birds.

The island of Maakoa is a densely forested island near Maafilaafushi in Lh. Atoll. The island is well known for the mangroves and the species that reside in the location.

Vavvaru is a pure example of pristineness and natural beauty. The island is home to sea birds for nesting purposes as well as an eco-rich area of sea.

They are previously protected sites are:

The protected status of the regions means that infrastructure development projects in Lhaviyani Atoll known traditionally as Faadhippolhu will be conducted without affecting these areas. The Environment Ministry stated that protecting these areas will benefit future generations through eco-tourism as well as integrated tourism.

The Maldivian government had earlier declared 14 areas from Haa Alif, Haa Dhaalu, Shaviyani and Noonu Atoll in addition to ‘Farikede Faru,’ a marine site in Fuvahmulah City, and 4 sites from Addu city as protected sites.

COVID-19: Cases from Kadhdhoo increase to 59