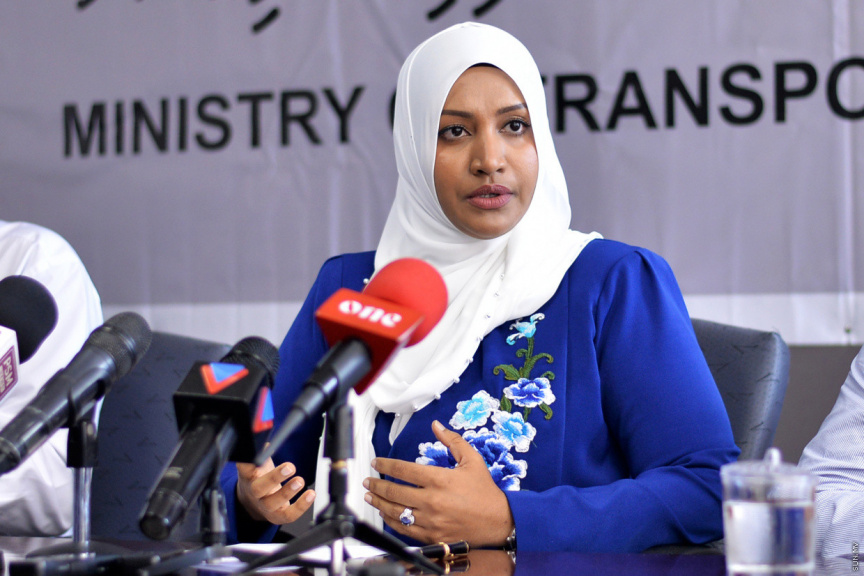 Transport Minister Aishath Nahula has stated that the Maldives will be taking part in the International Maritime Labor Convention and ratifying the move very soon while also developing workers in the field.

Speaking in an address commemorating the World Maritime Day, Minister Nahula said that the Maldives had introduced a shipping company despite the difficult situation with COVID-19. The move would increase the capacity of the nation in the maritime industry.

The effects of COVID-19 on the industry were harsh, said the Minister who noted that there was difficulty in travel to nations. The slogan for this year’s Maritime Day is “Sustainable hipping for a sustainable planet”. Minister Nahula said that the voice of nations in danger due to global warming and climate change should be heard.

She called on measures and regulations to reduce the release of greenhouse gases into the atmosphere, reduce the amount of sulfur used in the fuel for the maritime industry ships, implement the Ballast Water Management Convention and manage waste.

She also called for a bigger role by women in the industry, before emphasizing on the importance of electronic communication and unity in the industry.