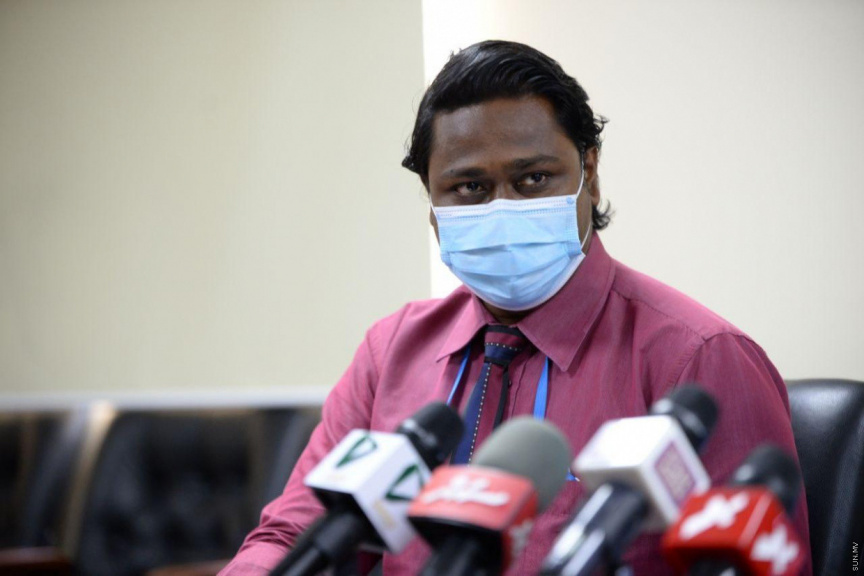 Maldivian Economic Ministry said on Monday that Asian Development Bank (ADB) has not ordered a halt to the national single window project, but has informed that funding cannot be released unless the procurement is carried out in accordance with its regulations.

The single window project is designed to create an electronic platform that allows parties involved in trade and transport to lodge standard information and documents with a single entry point to fulfill all import and export related statutory requirements.

The invitation to tender was issued in April 2019. The contract was awarded to Webb Fontaine Inc. in Philippines in September 2019, and the contract agreement was signed between Maldivian government and Webb Fontaine in December 2019.

The press has carried reports that ADB has ordered a halt to the project over allegations of irregularities in awarding the contract.

In a joint press conference by the Economic Ministry and Finance Ministry on Monday evening, Economic Ministry’s leading consultant for the single window project, Hussain Hameem said that Webb Fontaine was wrongfully awarded the project due to a technical oversight.

He said that the Economic Ministry brought the oversight to ADB’s immediate attention after it came to their notice.

The Economic Ministry conducted a review of the tendering process and presented ADB with the findings.

Hameem said that ADB did not order a halt to the project, but left the authority to make a decision with the government.

He said that the ADB found no evidence the technical oversight was intentional, and found that all regulatory requirements were met.

“After we completed the bid evaluation process and submit the report, we receive ADB’s ‘no objection’. We require the ‘no objection’ to award the contract. We submitted all relevant supporting documents with the report. This was overlooked on ADB’s side too, when they gave approval. They have also informed us this wasn’t carried out in manner that facilitates corruption. They only noted that this was overlooked when the contract was awarded” he said.

Hameem said the technical oversight violates ADB’s procurement regulations, and that the bank has informed the government it cannot authorize finance for the project unless the procurement process is carried out in accordance with the regulations.

“ADB did not instruct us to halt the project or anything of the sort. This is up to the Maldivian government. ADB’s only instructions on this were that this project cannot be financed because it does not meet regulations due to this oversight. And that ADB’s recommendation is that the process should be re-initiated to be eligible for finance,” he said.

Hameem said the government has made the decision to terminate the contract and re-initiate bidding. He said that Webb Fontaine was been informed of the government’s decision, but that the official notice of termination will be issued once they receive the go-ahead from ADB.