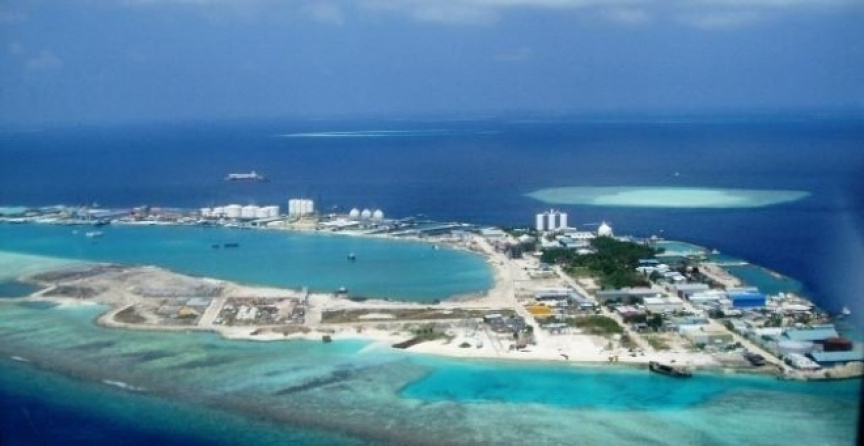 Police have stated that an individual found dead at sea yesterday near Thilafushi was an expatriate who worked at the island.

The individual was discovered dead at sea around 8:36 in the morning yesterday. Sources have said that the body was discovered in a river near the T-Jetty of Thilafushi,

Police have now identified the individual as a 31-year old male from Nepal.

No detail of the death has been revealed by the authorities so far. Police said that they are investigating the case.