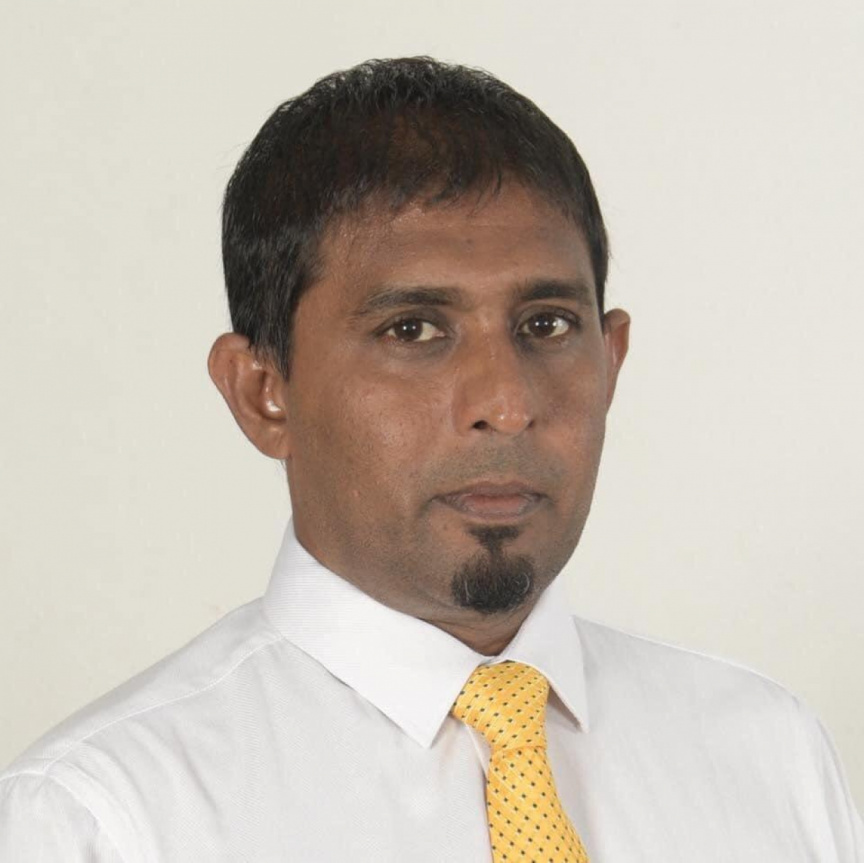 Ahmed Adhuham: He has been appointed Deputy Chief Executive Officer of Maldives Post.

Ahmed Adhuham has been appointed the Deputy Chief Executive Officer of Maldives Post.

Adhuham is the president of ruling Maldivian Democratic Party (MDP) for Feydhoo constituency. He competed in the MDP primary for the upcoming local council elections for Addu City Mayor, but lost to former South Hithadhoo MP Ali Nizar.

Adhuham was jailed during the administration of former Maldivian President Abdulla Yameen Abdul Gayoom, for participating in a protest calling for the enforcement of the contested Supreme Court order which called for the release of political detainees. But he was never formally charged.

He was arrested during the state of emergency which was declared following the Supreme Court order, and staged a hunger strike to protest against his detention.

Maldives Post is a subsidiary of Island Aviation Services, which operates the national airline. The change was made during Yameen’s administration.

State due MVR 278K in fines for violation of mask order