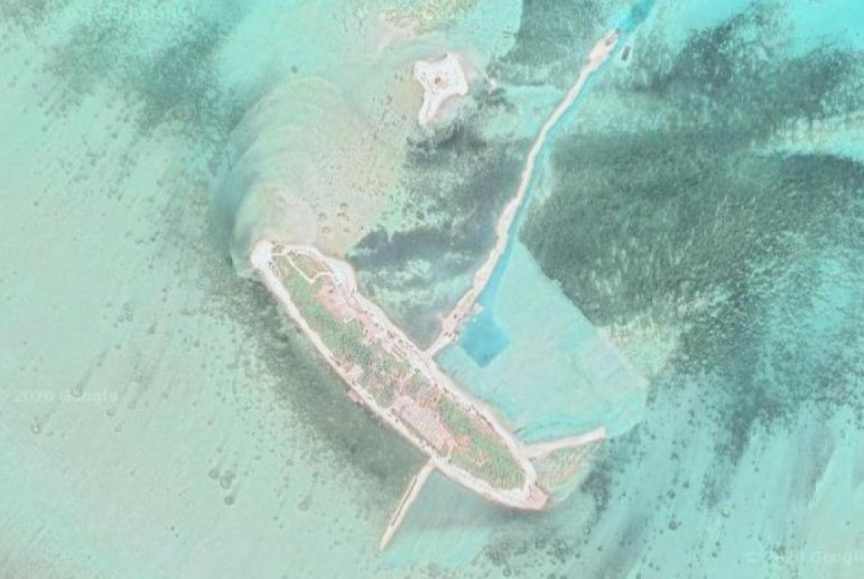 Public Interest Law Form (PILC) has announced that it is prepared for the pro-bono representation of expatriate workers on B. Bodufinolhu which was the location of unrest that saw some 15 locals taken hostage yesterday.

PILC president Mariyam Shunana tweeted last night that she and her team were prepared to offer legal counsel to the expatriates on B. Bodufinolhu. She also added that PILC would assist the expatriates in filing a civil lawsuit against their employers.

My team of lawyers are ready to go to bodufinolhu, talk to the employees & provide legal aid to foreign workers in filing a civil lawsuit against the employer. @MDVinBGD @PoliceMv https://t.co/m2yfgeMU6b

“Senior official at police informed that right now it’s not safe for us to go there but when it’s safe will let us know.” Said Shunana on twitter.

The violence on the island has now been quelled by police with assistance from the Bangladeshi Embassy. Police have just now announced that they have made 19 arrests in connection with the incident.