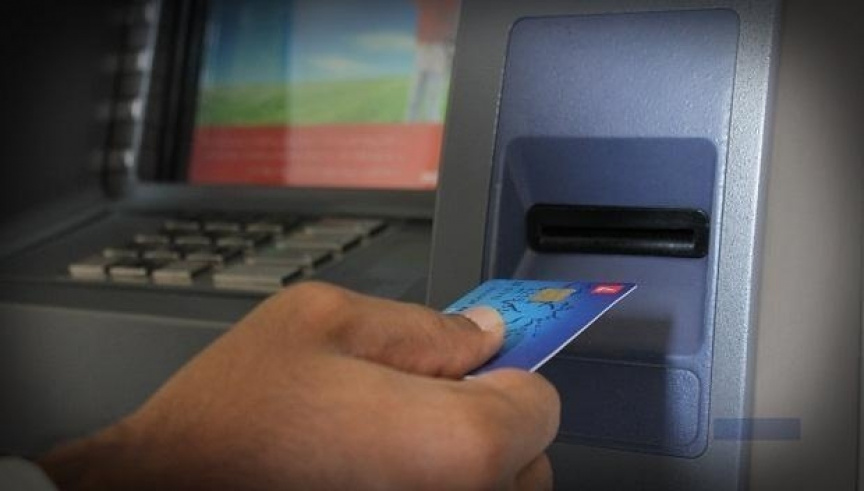 A Bank of Maldives (BML) customer uses a debit card to withdraw cash from an ATM. (File Photo/Sun)

Parliament’s State-owned Enterprises Committee, on Monday, voted to open an inquiry into a potential data breach which has left many Bank of Maldives (BML) customers with their card details leaked over the dark web.

BML, in a statement on Sunday, said that the breach did not come from the bank itself, but that the bank were notified on Thursday of a potential breach of data from a large merchant by one of the bank’s card partners which may have affected 350 BML issued cards.

The bank said it has deactivated the affected cards, and are in the process of issuing replacements for the customers.

State-owned Enterprises Committee convened for a meeting on Monday afternoon, during which members voted to open an inquiry into the case in order to review measures implemented by the bank to prevent such an incident from happening again.

The vote was unanimous.

BML has stated that the bank’s customers are fully protected and will not face any financial loss in cases where a merchant is compromised.

BML: Measures will be taken to address USD liquidity