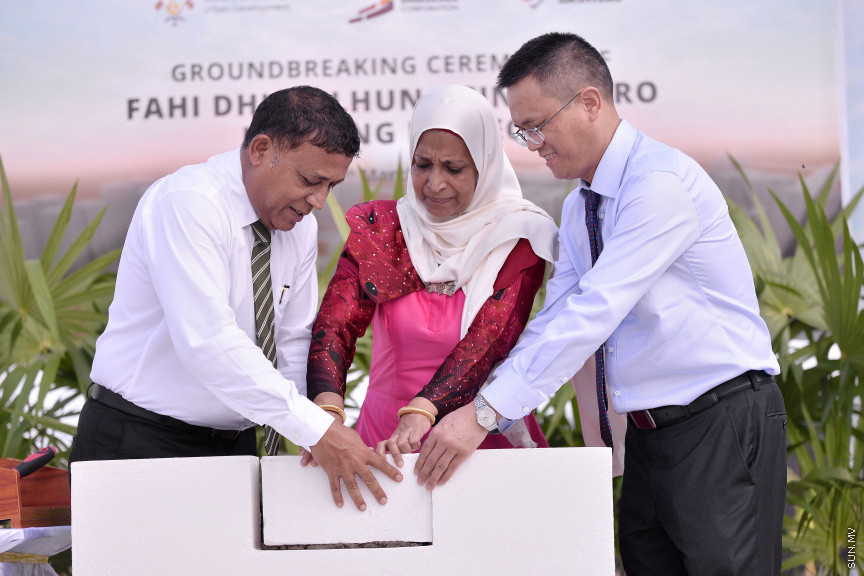 Services pertaining to housing and infrastructure development had been run under one ministry during the administration of former Maldivian President Abdulla Yameen Abdul Gayoom, but were separated into two miniseries after President Solih came to power.