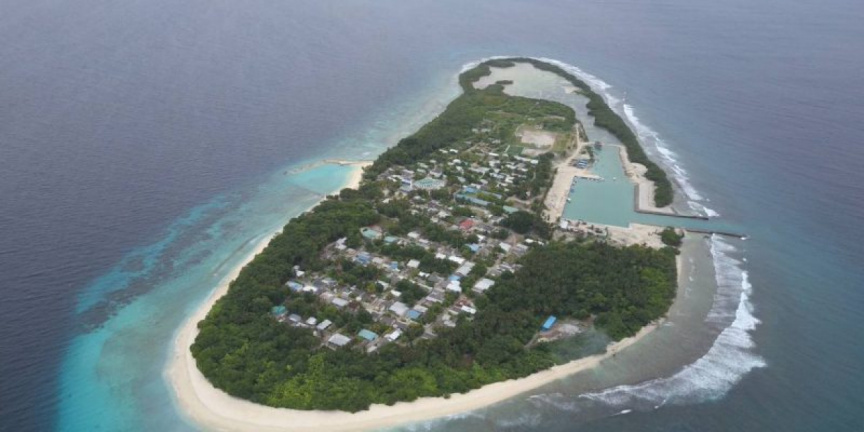 Police have arrested a local man in N. Maalhendhoo after a confrontation with a woman.

Police said that reports of a man attacking a woman on the island was received around 6:45 in the morning. The woman, a 39-year old was attacked by the man who aged 50. The woman was in the wooded area of a house when she was attacked.

The man was arrested under a court order around 18:05, said Police.

Manadhoo Police Station is currently conducting an investigation into the case.