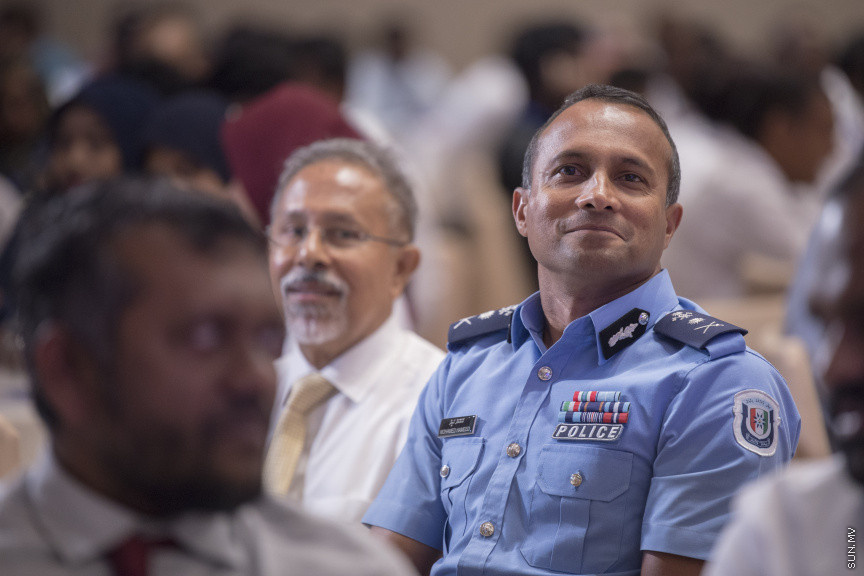 Commissioner of Police Mohamed Hameed has said that now is the right to debate on police reform and the accountability of the police force.

The issue of police brutality is ringing out across the world after the death of George Floyd at the hands of police officers in the US. Largely peaceful demonstrations have been held in a number of countries with thousands of protesters. Instances of police misconduct are also rife on social media.

A bill restating the responsibilities of police officers and means to amend and improve the accountability of the force is currently in the parliament.

Commissioner Hameed said that the bill proved that the focus was on democratizing and modernizing the police force of the country.

The AG’s Office said that the purpose of the bill was to ensure that all aspects of the police are conducted within the constitution and legal limits in a manner that respects human rights and the rule of law.

The AG’s office also said that the purpose was to introduce a new law instead of the current policing Act that states how the Police institution is established, main principles and policies of the police service, main responsibilities of the police, powers as well as other related aspects.