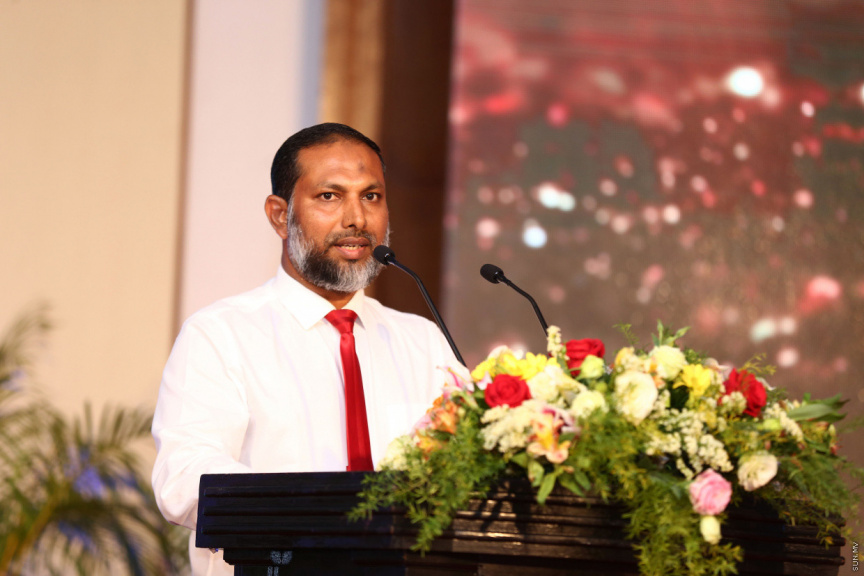 Home Minister Imran Abdulla has expressed his confidence that the police force of the country will become an effective institution that the citizens are inclined towards when the proposed Maldives Police Service bill becomes a law.

The Minister said he was happy that work on the bill was moving along speedily. The Police institution will become an effective and constructive force that provides the services citizens want in an organized manner that can be overseen by the elected government, said the Minister.

He added that this was the right time to reform the police force which is something the citizens have long called for. The bill regarding police was proposed by West Henveiru MP Hassan Latheef.

Attorney General’s Office submitted the bill to the Parliament in December of 2019. The bill restates the responsibilities of officers and means to amend and improve the accountability of the force.

The AG’s Office said that the purpose of the bill was to ensure that all aspects of the police are conducted within the constitution and legal limits in a manner that respects human rights and rule of law.

The AG’s office also said that the purpose was to introduce a new law instead of the current policing Act that states how the Police institution is established, main principles and policies of the police service, main responsibilities of the police, powers as well as other related aspects.

Some of the amendments proposed in the bill include: