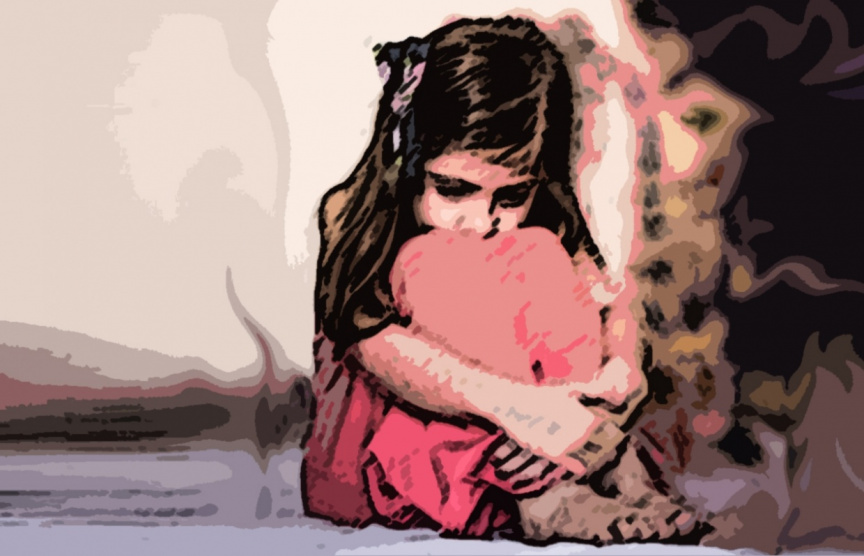 Maldives Police Service, on Saturday, announced it has opened an investigation into a case involving a young girl of the age of 16 years who was brought to Male’ City and raped after she was coerced and blackmailed.

Following the complaint, the police initiated a search operation in which she was found in a guesthouse with a person believed to be her abuser at 1:08 pm the same day.

The person she was found with, identified as a 24-year-old Maldivian male, has been taken into police custody on suspicion of deceiving the victim’s family, and blackmailing, coercing and raping the victim.

According to the police, initial findings show the young girl had been sent to a person in Male’ City who was unknown to both the girl and her family, and she had been sent alone.

The suspect arrested in the case has a criminal record.

The police warned that offenders found to sexually abuse children, blackmail and rape children, groom children to partake in criminal activities, and found to engage in any act which violates the dignity of children will be taken action against to the full extent of the law.

The police also advised to ascertain the protection of children amid the current crisis situation due to the coronavirus pandemic, ensure they do not fall victim to crimes committed through the internet, refrain from allowing them to interact with strangers or entrust them to strangers, and to pay special care to taking all necessary measures to ensure their protection.

Crimes against children can be reported to police Child and Family Protection Department at 3000600 or 9790163 or the Gender Ministry at 1412.

The case of the blackmail and rape of the young girl is being investigated as a serious crime by the police.

Maldives to reopen for tourists in July