Maldives to reopen for tourists in July, no additional fees 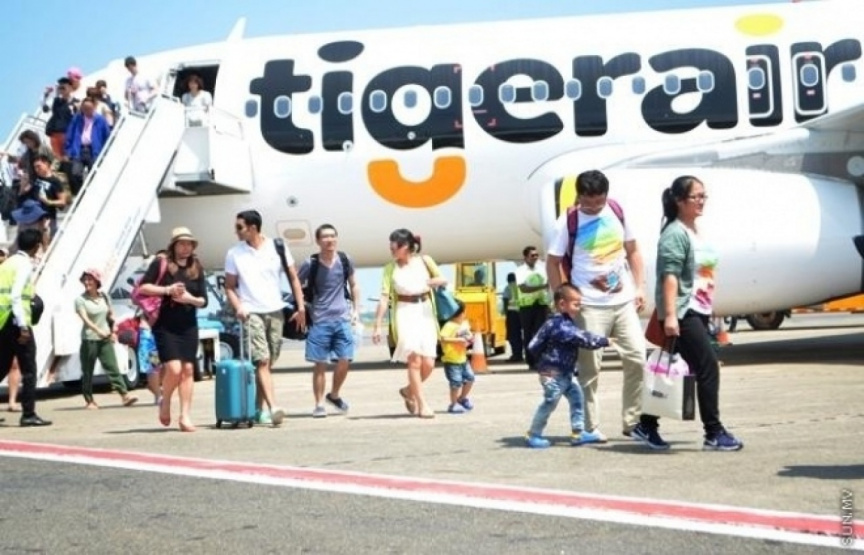 Tourism Ministry, on Saturday, announced Maldives is planning to reopen its borders to tourists in July, and that no additional fees will be imposed to enter the country.

The Tourism Ministry made the announcement in a short statement on Saturday evening.

“The Maldives looks forward to welcome you back to the sunny side of life! We are planning to reopen our borders for visitors in July 2020,” reads the statement. “We also want to assure our guests they will not be charged any additional fees to enter the Maldives.”

Tourism Minister Ali Waheed stated at a press conference at the National Emergency Operations Center (NEOC) that the Maldives will reopen its borders for tourists in phases.

The Tourism Ministry has also drafted a guideline to practice safe tourism, and shared it with industry stakeholders for input.

The deadline to send in amendments to the guideline has closed, and Ali Waheed has stated that the guideline will be finalized and released to the public before June.

Maldives with its limited natural resources is heavily dependent on tourism as a source of income. The coronavirus pandemic has hit the country’s economic hard, resulting in a rise in unemployment, a severe depletion of the State’s income sources - casting a shadow over previously positive economic forecasts.

The populous capital has since become the epicenter of the coronavirus outbreak in the country, contributing to over 1,500 of the country’s 1,633 cases.

While coronavirus cases have increased to 1,633, 242 patients have recovered and five have died from complications.