Maldives makes stand against blaming a specific nation for Islamophibia 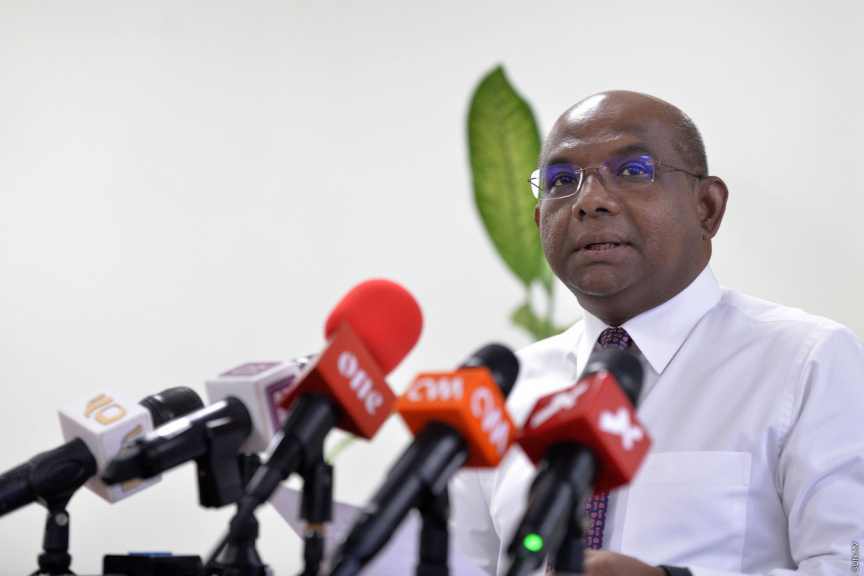 The Maldives has described statements that point the finger of blame towards a specific country in creating islamophobic environments as sidestepping the actual issue at hand.

The country issued a statement at a virtual meeting of the Organization for Islamic Countries (OIC).

The statement read that a culture of hatred, prejudice, and racism was becoming alarmingly apparent in the world today. Promoting or developing a specific ideology and agenda and the use of violence as a tool for such purposes was also something that the country noted was increasing in the world.

The Maldives stated its firm stance against xenophobia and racism, including islamophobia as part of such agendas. It also stated that blaming the issue on a specific country was a way of sidestepping or eluding the actual problem, which is islamophobia.

Maldives’s statement comes after the permanent Pakistani representative to the United Nations Munir Akram stated that the neighboring country of India was creating an atmosphere that promoted islamophobia.

Maldives Foreign Ministry also clarified the statement by saying that its purpose was not to defend a specific nation but to find a total solution to the issue at hand and to stop the finger of blame being pointed at specific nations, which it sees as a way being distracted and deviating from the problem.

Foreign Ministry Media Director Miuvaan Mohamed speaking with Sun affirmed that the statement was not in defense of any country. He added that some foreign media have misinterpreted the statement and reported inaccurately on the contents of the statement.

Five more recover from COVID-19 in the Maldives