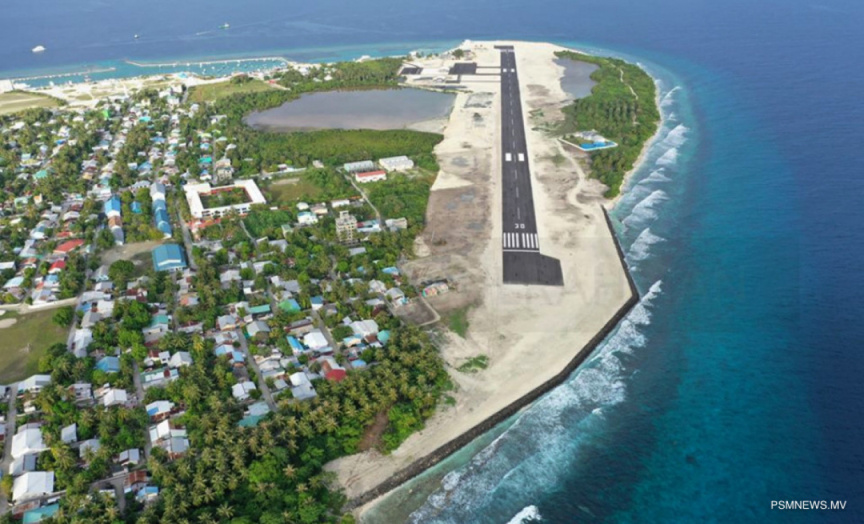 The COVID-19 taskforce in Kulhudhuffushi city, on Saturday, announced that the national airline Maldivian had carried passengers to the city from the capital Male’ without prior notice to the taskforce.

It comes amid a nationwide ban on non-essential travel between islands in a bid to curb the spread of COVID-19.

An official from the Kulhudhuffhushi taskforce told Sun the Maldivian flight had arrived in the city this Saturday, and had carried seven passengers.

The official said that they had been transported on a flight which arrived at the city to carry a patient who required additional medical care to Male’.

Kulhudhuffushi had only recently lifted a lockdown which it had imposed after a person who tested positive for COVID-19 was found to have travelled through the city. While it has lifted the lockdown, it continues to have a curfew in effect to limit movement.

Virus cases in Narudhoo rise to 11