Virus cases in Narudhoo rise to 11 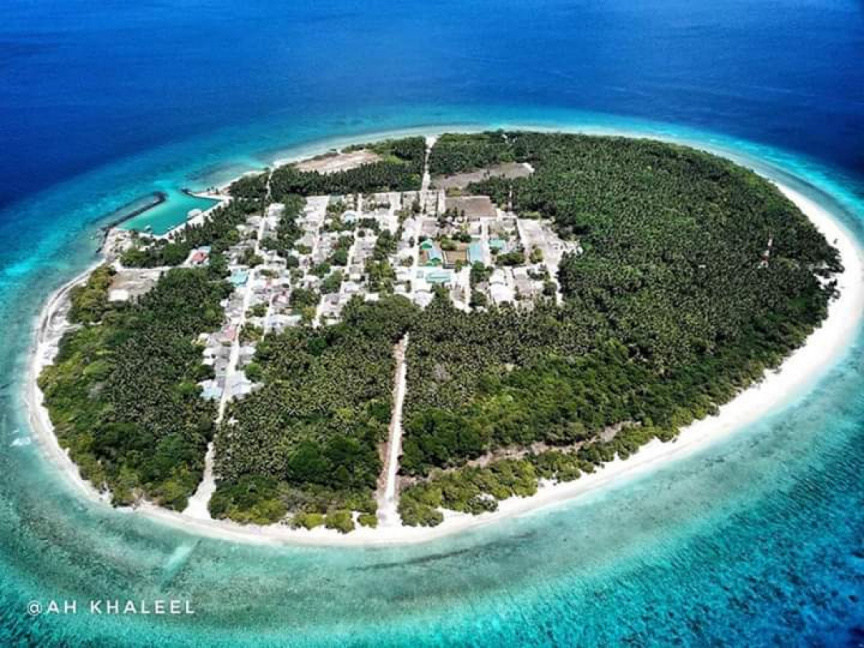 With three new cases, COVID-19 cases in Sh. Narudhoo have risen to 11.

A reliable source confirmed to Sun that two people in Narudhoo had tested positive on Friday, and one more on Saturday.

The first to test positive from Narudhoo was the captain of the passenger boat Amaaz, which had left Male’ carrying passengers to islands in northern Maldives on April 15, just minutes prior to the lockdown on the capital.

While 11 have now tested positive for COVID-19 in Narudhoo, the results of many who have been ordered to self-isolation remain pending.

Meanwhile, one has also tested positive from Sh. Milandhoo, to where Amaaz had also carried passengers to.

According to Milandhoo Council vice president Ahmed Shiyam, the results of all of the direct contacts of the man from Milandhoo had tested negative, except for one, whose results remained pending.

“Those who tested negative include his wife. So it’s unlikely the person whose result remains pending will test positive either,” said Shiyam.

The islands to which Amaaz carried passengers to had been placed under monitoring by Health Protection Agency (HPA). However, from among the islands, only Narudhoo and Milandhoo have identified virus cases.

Meanwhile, spurred by the community spread in Male’, cases nationwide have risen to 514.

Young boy rescued after getting trapped between walls