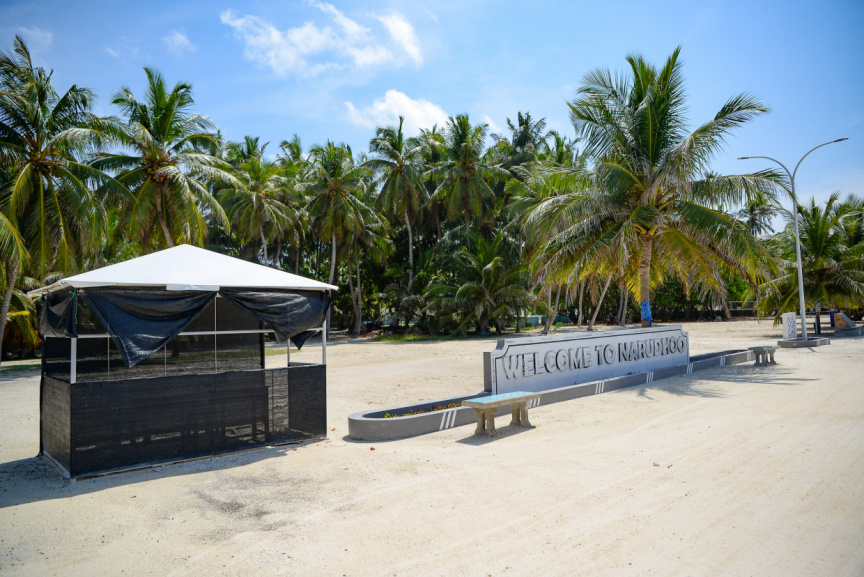 A woman has suffered an intra-uterine fetal death in the virus-hit island of Sh. Narudhoo.

The family of the woman confirmed that the baby had died inside the mother’s womb.

Sun has learned that the family became aware of the situation after they traveled to Kulhudhuffushi for medical purposes. A scan conducted at the Kulhudhuffushi Regional Hospital showed that the baby had passed away.

Speaking on behalf of the Narudhoo Council, Mohamed Nizar stated to Sun that they were aware that the family had traveled to Kulhudhuffushi City, but had not been able to contact them afterward. No further details regarding the case were available to this, said Nizar.

Sh. Narudhoo is the worst-hit island in the Maldives with COVID-19 apart from the capital Male' City. The island has so far confirmed 11 cases of the virus. No information obtained so far indicates that the case of the unborn child's death had anything in connection with the virus.

Nasheed: Impractical to wait until 28th for sessions