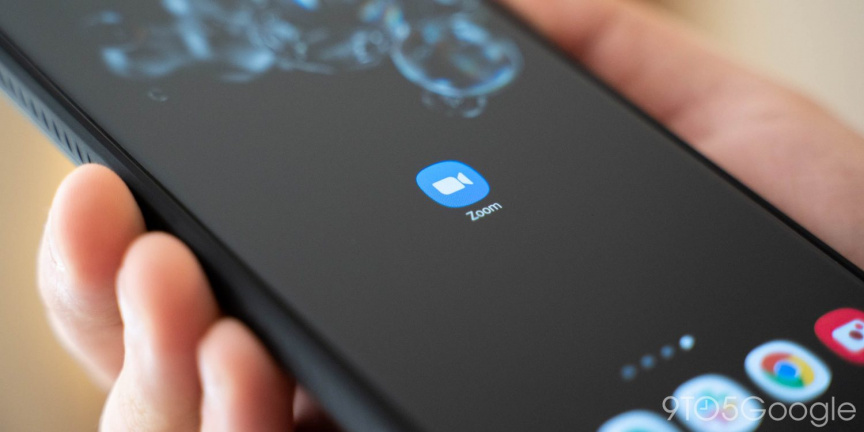 Teachers in Singapore are set to abandon the video conferencing application Zoom after lewd incidents. Singapore closed its schools on Wednesday in response to a rising number of Covid-19 cases.

Local media soon reported citing a mother, that during a geography lesson, obscene images appeared on screen, before two men asked girls to "flash". Zoom had later stated that the company was "deeply upset" about the incidents.

The company recently changed its default settings for home-based learning, and issued a guide for teachers to secure their "virtual classrooms".

About 39 children were in the class when the stream was hacked, before "two Caucasian men" appeared and made lewd comments. The class was stopped immediately.

It's not known how the hackers gained access. Zoom meetings have nine-digit IDs and can, in theory, be joined by any user if they are not protected by the organiser.