Local Council Elections to be postponed to January 2021 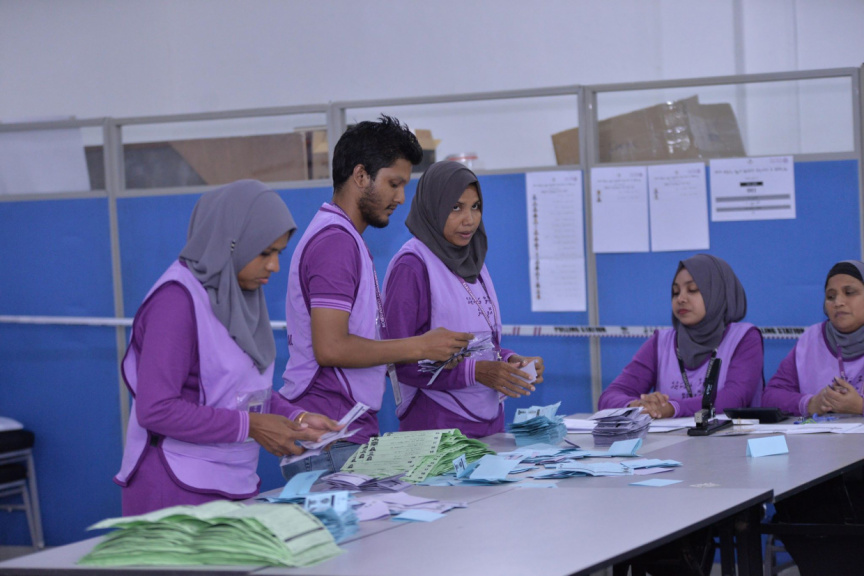 The Maldivian government is engaged in drafting a sunset law to postpone the Local Council Elections, scheduled for April 18 this year, to January next year.

The Local Council Elections had originally been scheduled for April 4, but was postponed to April 18 over the emergence of COVID-19 cases in Maldives.

Following the emergence of more virus cases, the Elections Commission (EC) counselled that the elections be further postponed.

Sun has been informed the Attorney General’s Office is now drafting a sunset legislature designed to accommodate a postponement of the elections, and address the legal vacuum a postponement will create.

The work is being carried out at the directive of the Parliament.

While official government sources have yet to hint at a plan to postpone the elections to January, Sun has been informed through reliable sources that the bill being drafted by the Attorney General’s Office specifically mentions a postponement to January.

A postponement of the election will create a legal vacuum, once the term of current councilors expires, and no new councilors are elected to replace them.

A sunset law is believed to be the only effective solution to the problem.