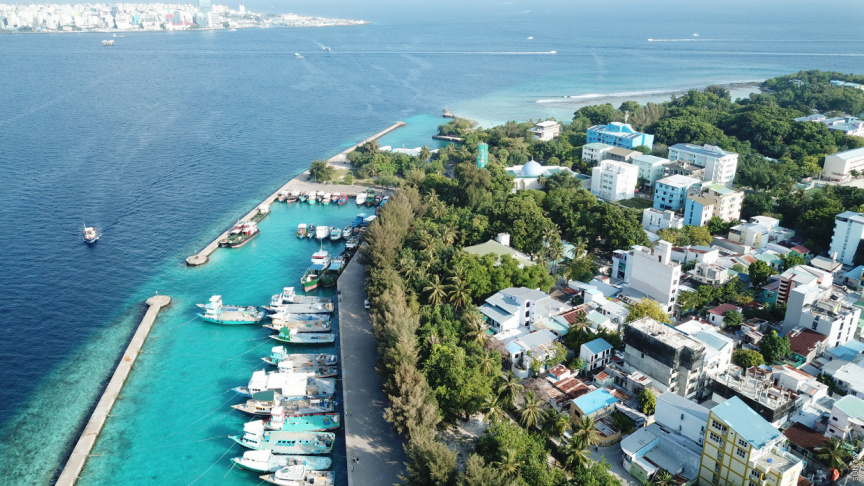 A security officer employed by a private company in suburban Vilimale’ has been found deceased in a joali in the island.

Maldives Police Service said the case was reported to the agency at approximately 6:13 am this Wednesday.

The person found deceased has been identified as a 58-year-old Maldivian male.

Initial findings do not indicate the death to be suspicious, but the death is under further investigation, said the police.