With no candidates fielded by JP, Nihan endorses Dr. Muizzu for mayor 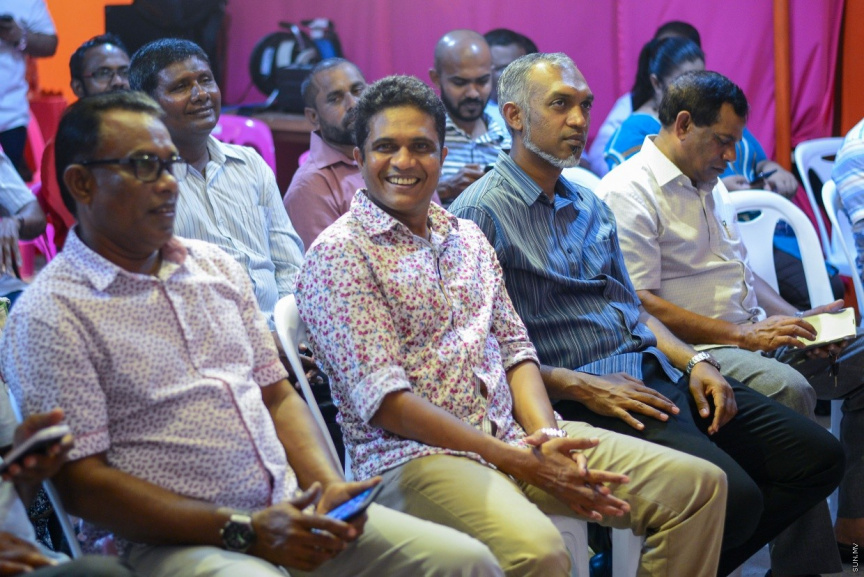 Jumhooree party will not be fielding a candidate for the post of Male’ city mayor in the upcoming local council elections. Former MP Ahmed Nihan who is a leading figure of the party also endorsed Dr. Mohamed Muizzu, the former Housing minister fronted by PPM for the Male’ city mayor for the election, last night.

Nihan who has worked with Dr. Muizzu in PPM for quite some time stated in a tweet that the residents of Male’ city should vote for the former minister if they had a serious thought about the city. Nihan also added that there was no one else with the experience of Dr. Muizzu in the contest.

Former MP, and once a leading figure of MDP and then later PPM, Moosa Manik responded to this tweet by asking whether Nihan had once again switched to PPM or whether the “tails of JP and PPM had gotten entangled”. Nihan replied that he had endorsed Dr. Muizzu because he was a capable figure and that his opinion came as a resident of Male’ city.

“No candidates from JP will contest (in the mayor's race), So, there is no need to take a party stand on this,” said Nihan.

Former MP Alhaan Fahmy is also contesting for the post as an independent candidate.

While 980 councilors are to be elected from the election, JP is contesting only for 127 seats. How the party will be moving on the seats it is not contesting for, is not known yet.

No official word from JP is available despite Nihan’s endorsement of Dr. Muizzu.