Case filed for 11-year old's abuse by an undocumented migrant 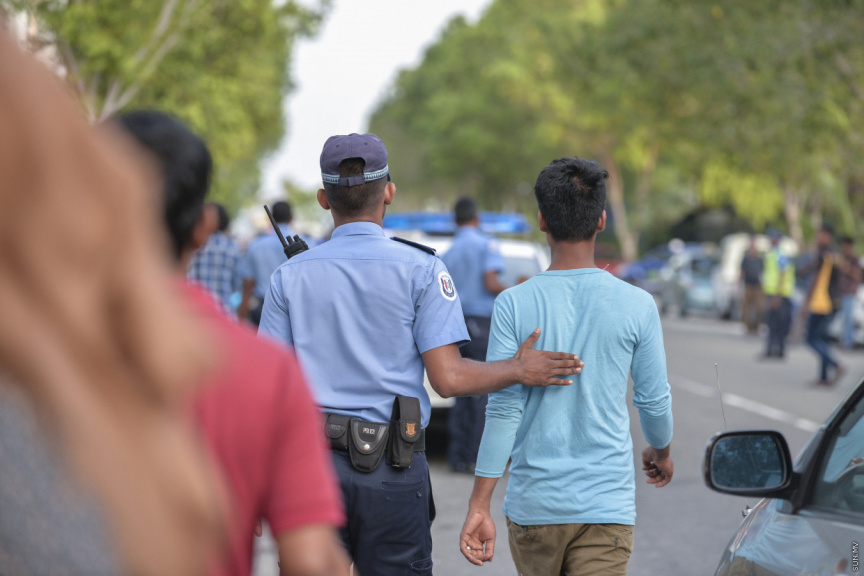 Photo shows a migrant being arrested and taken away by Police. (Sun Photo/Muzayyin Nazim)

Police have received a case regarding a migrant worker who tried to sexually abuse an 11-year old child.

The case was filed with the authorities yesterday around 14:30. No one was arrested regarding the case, according to the information available last night.

Police stated that initial investigations showed that the migrant was in the country without the necessary documents. The case is under investigation by the authorities.

A similar case of two migrants sexually abusing a small boy in an island in the North of the country surfaced last Sunday. The two migrants in the case have been detained for 15 days.