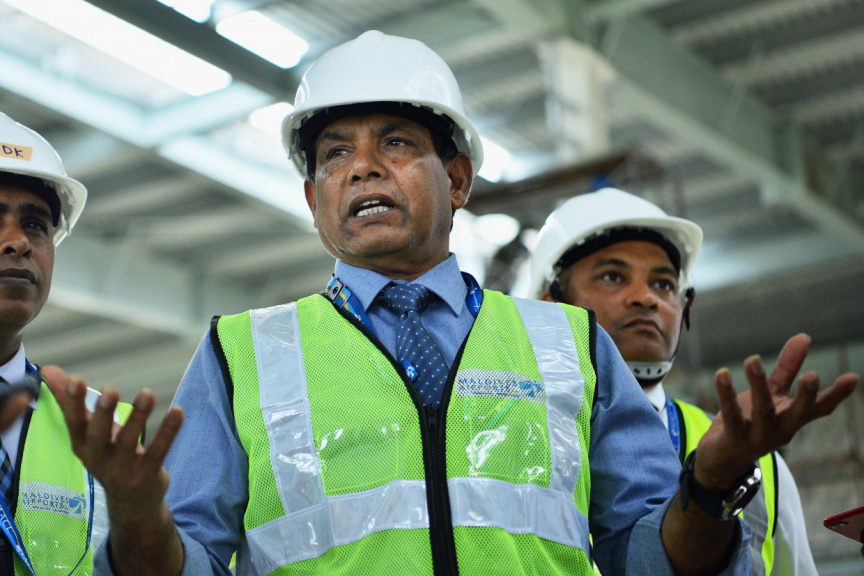 Maldives Airports Company Limited (MACL) has opened applications for the position of Chief Executive Officer, marking the first time for a public announcement to be made for the position which had previously always been filled directly through appointment by the President.

MACL is in charge of managing the national airport, Velana International Airport (VIA). It is the only State-owned enterprise which is yet to be appointed a CEO within President Ibrahim Mohamed Solih’s one-year and two-month presidency.

Basic qualification and experience required include a postgraduate degree in a relevant field and at least 15 years of work experience with a good track record in corporate sector, with a minimum of 10 years in senior management level in the aviation industry and at least five years in the C-Suite level.

Other skills required include strong decision-making and negotiation skills, experience in leading or involvement in change management of a large organization, ability to design and implement interventions and deal effectively with demanding situations, possession of high integrity, ethical and moral standards., and experience in managing multiple stakeholders including government, local and international regulatory bodies and the local community.

The vacancy announcement, which has also been posted on The Economist, lists roles and responsibilities pertaining to strategic management, operational management, relationship management, and compliance, risk management and corporate governance.

The appointment is for the period of three years with scope for further extension depending on need and performance, reads the announcement.

The deadline for applications is February 15.

Velana International Airport is currently undergoing some major developments including construction of a new passenger terminal and seaplane terminal and upgrades on a number of other infrastructures.

MACL issues, and then cancels memo to suspend Fazeel