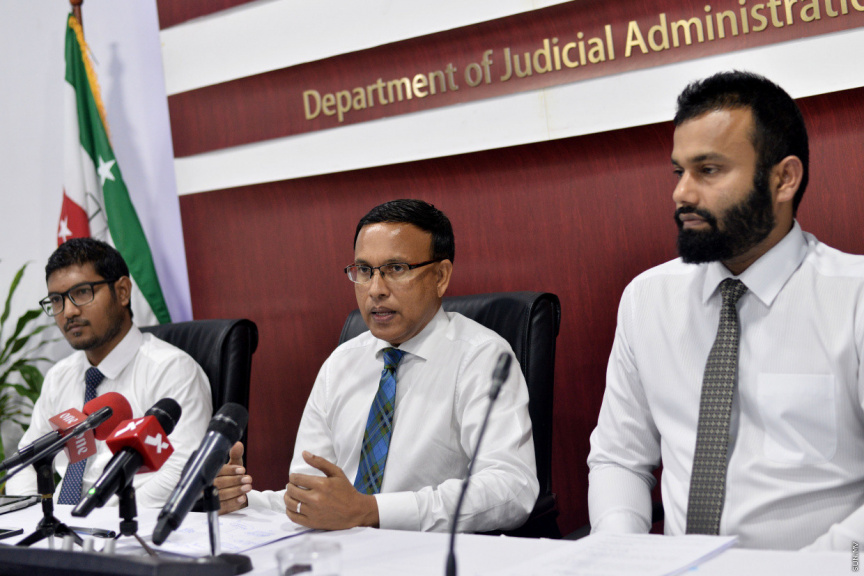 Judicial Service Commission (JSC) has instructed the Department of Judicial Administration (DJA) to revise the trial system currently in place in Civil Court.

JSC, in a press statement on Wednesday, said that it found the current trial system in place in Civil Court - that of looking into cases based on the divisions established at the orders of the Supreme Court – not be the most effective, and had therefore decided to instruct the DJA to review and revise the system.

The Supreme Court had established five divisions in the Civil Court, and outsourced cases pertaining to wills and testaments to the Family Court in 2015.

Meanwhile, JSC has also asked the DJA to remedy complaints over some of the Civil Court’s judges passing rushed judgements “in a manner which put justice into question” with the intention of either speeding up trials and preventing trials from dragging on or receiving the honor of high case clearance rates.

Another decision by JSC on Wednesday was to open a misconduct probe into Civil Court judge Ali Naseer.