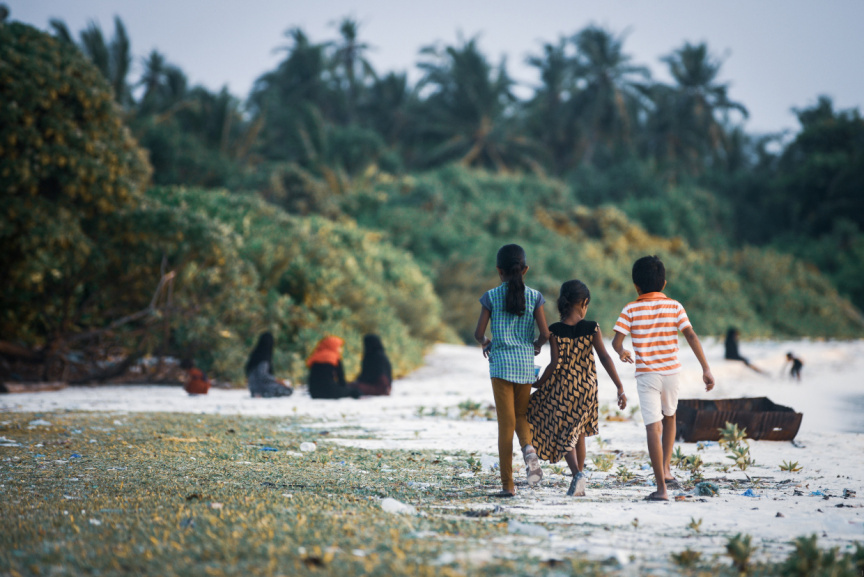 The police, on Sunday, arrested an 80-year-old suspect for the sexual abuse of a 12-year-old girl.

The case was reported to the police on January 11.

The man was arrested by the South Central Police Division under court order on Sunday, January 19.

The island or the atoll in which the crime took place has not been disclosed to protect the identity of the victim.

Maldives has seen an uptick in the volume of reports of sexual offenses against children at the heels of the brutal rape of a 20-month toddler in Southern Maldives which came to light on January 15.

The case pushed the Parliament’s Human Rights and Gender Committee to hold an emergency inquiry into the accountability of State institutions in prevention and prosecution of such crimes.