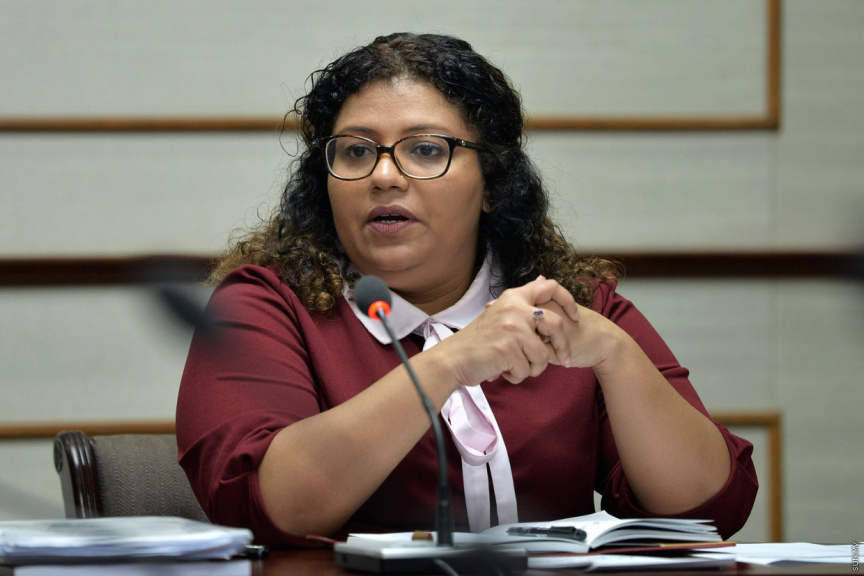 Parliament’s Human Rights and Gender Committee, on Sunday, passed a motion to instruct Gender Ministry to identify children across Maldives who are at high-risk of falling victim to sexual predators and begin monitoring them.

The parliamentary committee, which had initiated an inquiry into the recent brutal rape of a toddler of one year and eight months in Southern Maldives in order to hold relevant State institutions accountable, concluded its inquiry presented its recommendation on Sunday afternoon.

The committee made seven main recommendations. They are:

Parliament’s Media and Communications Director, Hassan Ziyau said earlier this Sunday that recommendations by the parliamentary committee would be enforced by the Speaker, President Mohamed Nasheed immediately.

44 suspicious packages wash up the shores of Maamendhoo