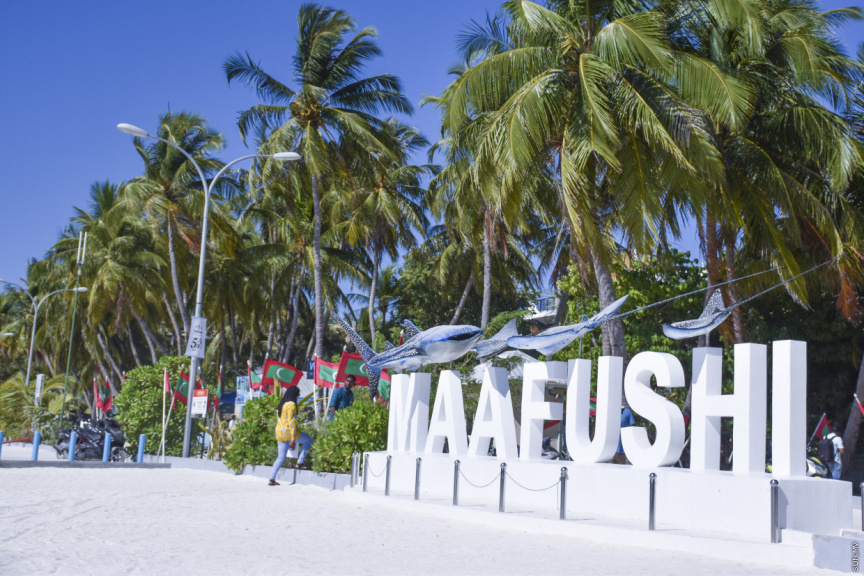 Maafushi in K. Atoll, is one of the major hubs of local tourism in the country. (Sun File Photo/Mohamed Muzayyin Nazim)

The Local Government Authority of the Maldives (LGA) has instructed the council of K. Maafushi to withdraw a notice issued to remove safaris anchored in the waters surrounding Maafushi.

Maafushi is one of the biggest hubs of local tourism in the Maldives and attracts safaris from all across the country. A recent amendment to the Decentralization Act of the Maldives established that a council would have jurisdiction over 700 meters of water from the coastline of an island.

The Maafushi Council ordered safaris anchored in the area to move before 14:00 today. The order by the council was immediately criticized by liveaboard operators and safari owners and prompted the LGA to step in to resolve the matter.

The LGA instructed the Maafushi Council to withdraw the initial notice and cited the Decentralization Act which stated that it was the president who would decide on the jurisdiction of councils under the amendment. The LGA also noted that the President has not decided on the jurisdictions of any council so far.

The amendment states that the President should finalize the matter within six months of ratifying it. The LGA also noted that the state cannot take possession of private property without a court order, and such a move whether it is to destroy or sell the property would be against the law without such an order.

LGA also stated that the Maafushi Council had been made aware of these facts and has been instructed to withdraw the notice issued by it.