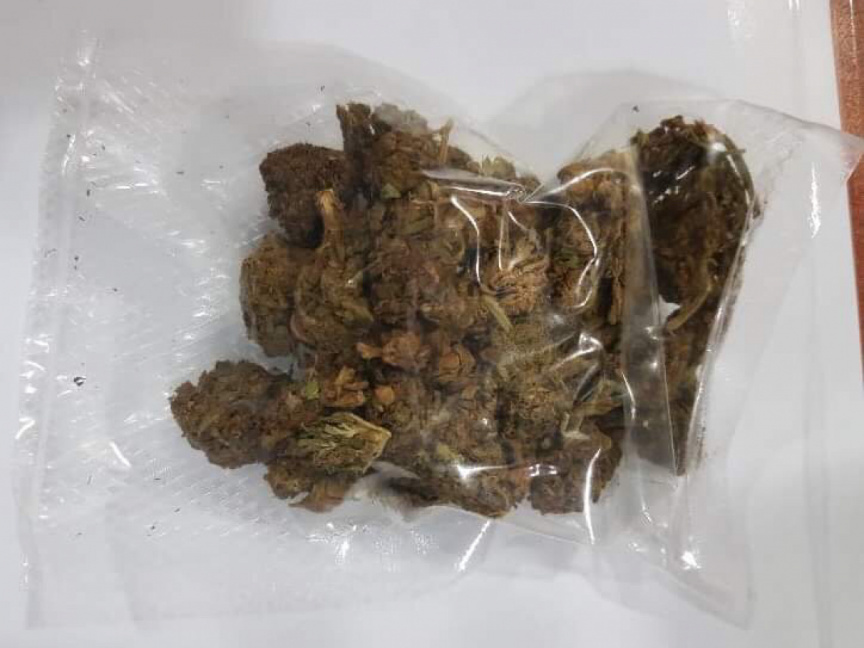 Photo shows a cannabis shipment transported via post that was seized by authorities.

The Criminal Court has sentenced a man to life in prison for trafficking cannabis.

Asif was arrested after cannabis was found from paper boxes he was transporting. He was detained from the airport cargo area.

After Asif initially plead not guilty to the charges, the state presented six police officers as witnesses against Asif.

After drugs were found from the boxes, Asif had said that the boxes were not his and was sent to him by a man named Sureys. The verdict also read that Asif had failed to prove who Sureys or present any information about the man.

It also stated that a search of Asif turned up customs clearance documents which proved that the boxes were cleared, received and paid for by Asif. Urine tests of Asif after his detention also resulted in positive for cannabis.

These facts of the case led the court to find that Asif was guilty of trafficking cannabis beyond reasonable doubt despite him pleading not guilty, according to the court documents. Asif was handed a life sentence and a fine of MVR 100,000.