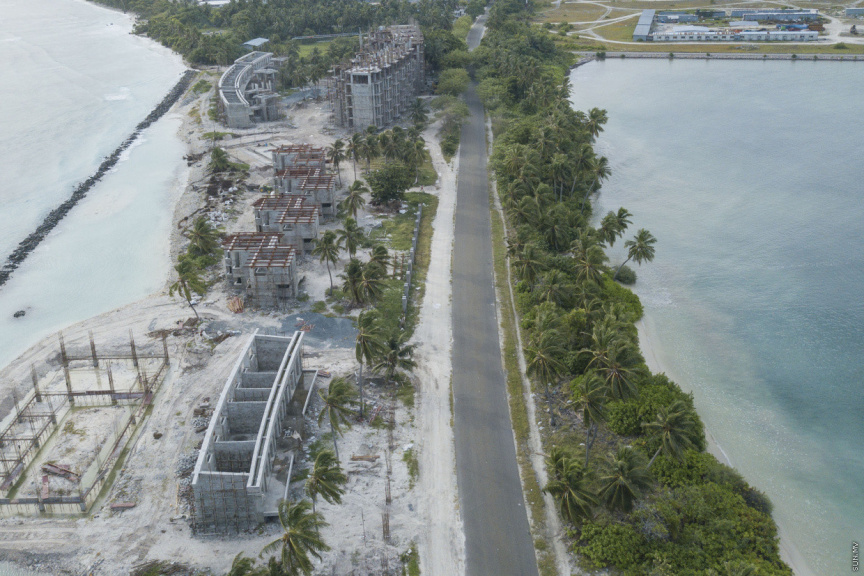 Addu City Council is seeking consultancy for the Neighborhood Fish Factories  project that will establish factories in three districts of Addu city.

The agreement with India to establish Neighborhood Fish Factory was signed on December 4, 2019, and will see three factories set up in Hithadhoo, Hulhudhoo-Meedhoo and Maradhoo districts of Addu city and will cost approximately USD 1.5 million.

The purpose of the factories is to process fish on the location and provide ice to fishermen. 10 tons of fish can be stored in these plants, which can also produce 20 tons of ice.

Works such as weighing, cleaning, freezing and vacuum packing and quality testing will also be carried out in these factories. Around 400-800 tons of fish can be processed through these plants.

A statement by the Indian embassy in the Maldives regarding the agreement to develop the fish factories was hailed as a new chapter of the partnership between the two countries and was noted as one of the first projects in a series of High Impact Community Development Projects between the two nations.

The projects will also enhance the capacities of locally elected representatives and advance the decentralization efforts of the government, according to the statement.