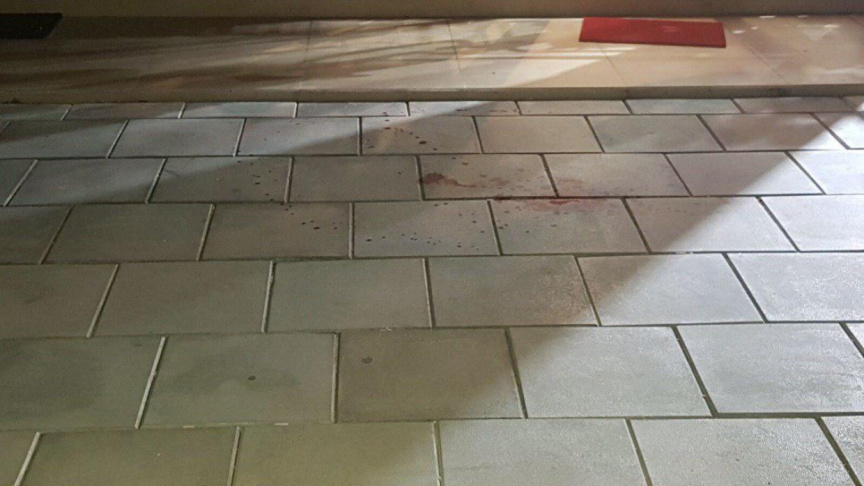 A Turkish national has been injured in a mugging in suburban Hulhumale’.

The mugging took place at the corner of Nirolhumagu and Bokaruma Hingun on Saturday night.

The victim, identified as a 33-year-old Turkish man, an expatriate worker, was attacked with a sharp-edged weapon.

He sustained wounds to his chest, face and shoulder, and was taken to the Tree Top Hospital for treatment.

The police labeled his injuries as “non-serious”.

There has recently been an uptick in armed muggings in the capital Male’ City and its suburbs. Qasim Hassan, a taxi driver, was killed in a mugging in Hulhumale’ this December.