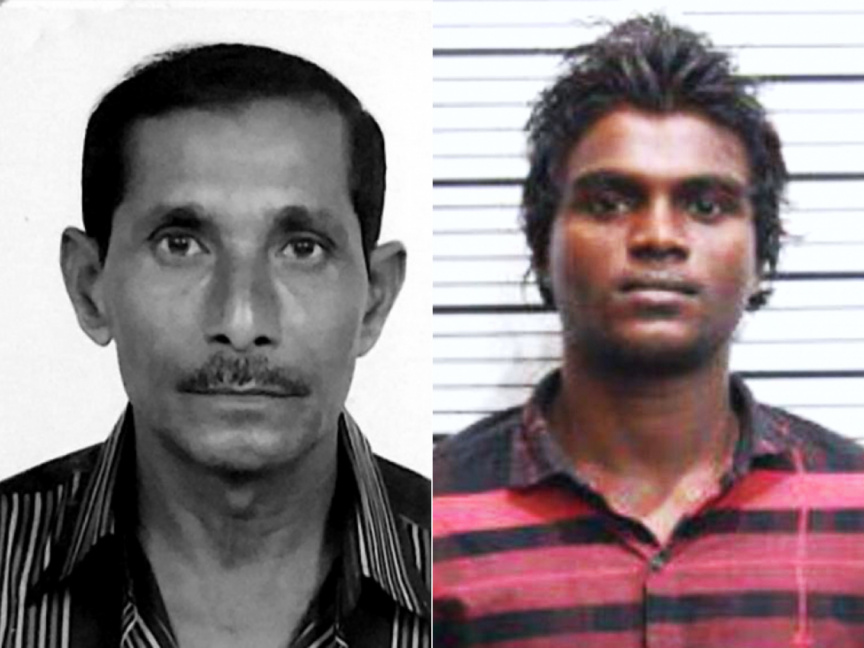 The murder of taxi driver Qasim Hassan, based on confessions of the suspect, is now believed to be a mugging gone wrong.

Qasim, 59, was found stabbed to death in an isolated street in suburban Hulhumale’ on December 4.

The police, in a press conference this Tuesday, said that that Adhuham told investigators the murder had been a mugging gone wrong. According to his confession, he had placed the knife to Qasim’s throat to coerce him into handing over money, but stabbed him after he grabbed hold of the knife with both hands, began screaming, and opened the door of his taxi.

Adhuham told investigators that his intent hadn’t been to kill Qasim but to stop him from screaming and running away.

Adhuham has a record of prior arrests for mugging, robbery, assault and drug abuse.

The police investigation uncovered Adhuham had consumed drugs, first in Male’ City, and later in Hulhumale', before boarding Qasim’s taxi with the intent to mug him and collect more money to fund his drug habit.

Adhuham had boarded the taxi from Hulhule'.

The police do not believe Qasim had been specifically targeted, or that any others had been involved in the crime.

Commissioner of Police, Mohamed Hameed, in his statement announcing the arrest of a suspect in the case last week, said that the forensic evidence collected by the police had been the key to solving the crime.

Forensic evidence retrieved by the police include DNA and fingerprints from the taxi and the murder weapon - a knife - which was found in the roadside bushes approximately 300 meters from where Qasim was found.