VIA makes record with 239 flight movements in a single day 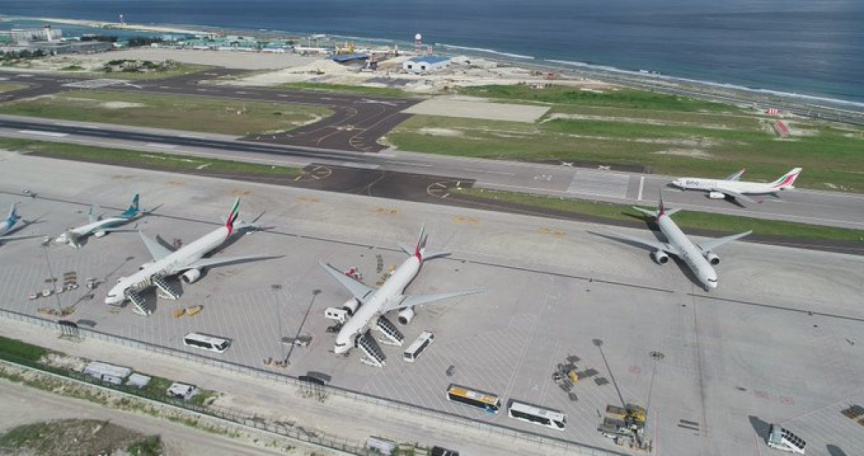 Maldives Airports Company Limited (MACL) says the VIA made the new record on Sunday, December 22.

We did it again! ???? ????????
Yesterday we had a total of 239 wheelbase movements which is our new single day record.????#SuperSunday #VelanaInternationalAirport pic.twitter.com/ovvVoCofWP

The new record surpasses the record of 219 runway movements VIA made on December 1.

December traditionally marks high air traffic and runway movements at the VIA as it falls in the tourist peak season and the school holidays.

The 239 runway movement record on Sunday came despite the runway being closed down to clear debris and undertake maintenance work on two occasions on that day.