Nasheed: China-Maldives FTA does not exist 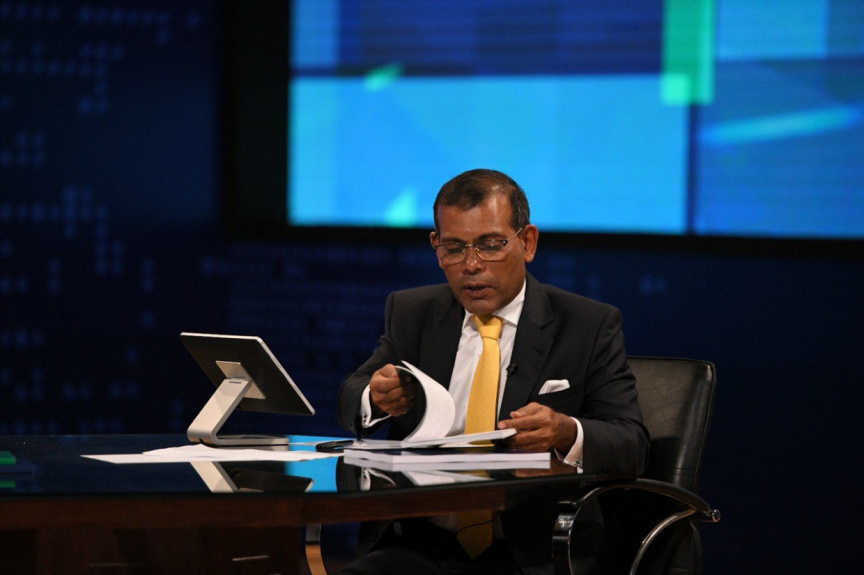 Speaker of the Parliament Mohamed Nasheed has stated that the Maldives will not be continuing with the Free Trade Agreement made with China.

Nasheed stated so in an interview with Indian media during the official undertaken by some MPs and Speaker Nasheed to India this week. Nasheed commented that the agreement did not exist and would not be carried on by the Parliament which has the power to implement it.

“The Free Trade Agreement does not even exist now. It can only be implemented when it is presented to the Parliament. I cannot see current MPs working and continuing with the agreement.” Said Nasheed.

These comments were refuted by the Foreign Minister Abdulla Shahid who stated that it had not been decided so and that the agreement would be continued after it was assessed and analyzed by experts.

Nasheed also touched on various other topics during the interview with Indian media.