MPs call to repeal taxes on communications and transport 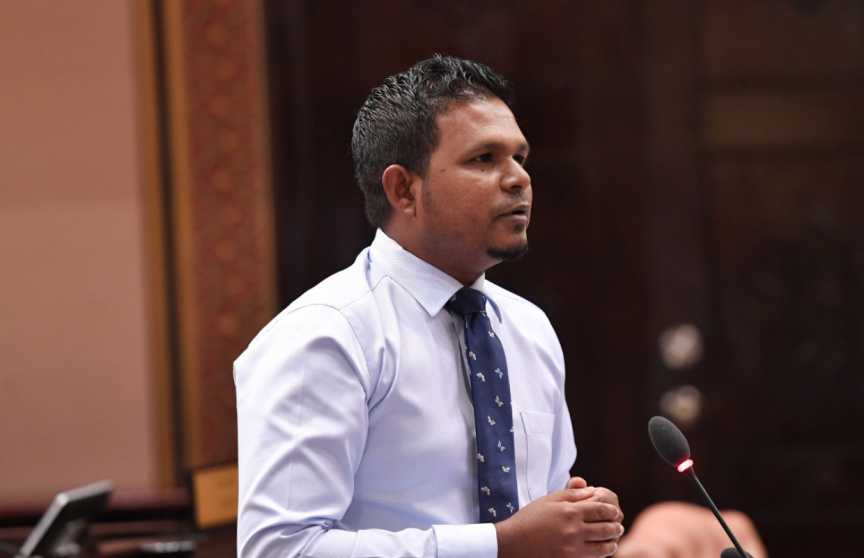 The calls were led by Velidhoo MP Mohamed Abdulla Shafeeg who pointed out that this was a promise of the Agenda 19 manifesto.

Shafeeg pointed to neighboring Sri Lanka’s recently formed government that has decided to cut down some taxes. This will lead to a fall in the internet prices of the country, said Shafeeg, who expressed concern over communication and transport services not being included in the taxes that are being repealed.

Thulusdhoo MP Ibrahim Naseem also noted the reforms to be brought to the tax system for the purpose to attract investors. He also pointed out that the taxes on communication services were repealed in Sri Lanka.

“They have decided to repeal the 30 percent tax on communication. They were providing internet services that were less expensive than the Maldives even with the tax. Now, with the taxes repealed, they ill be able to lower the price even more.” said Naseem who also highlighted the fact that Maldivians have been calling for lower internet prices. The change in Sri Lanka would increase these calls by the Maldivian public, according to MP Naseem.