Parole Board: Half of parole applicants test positive for drugs 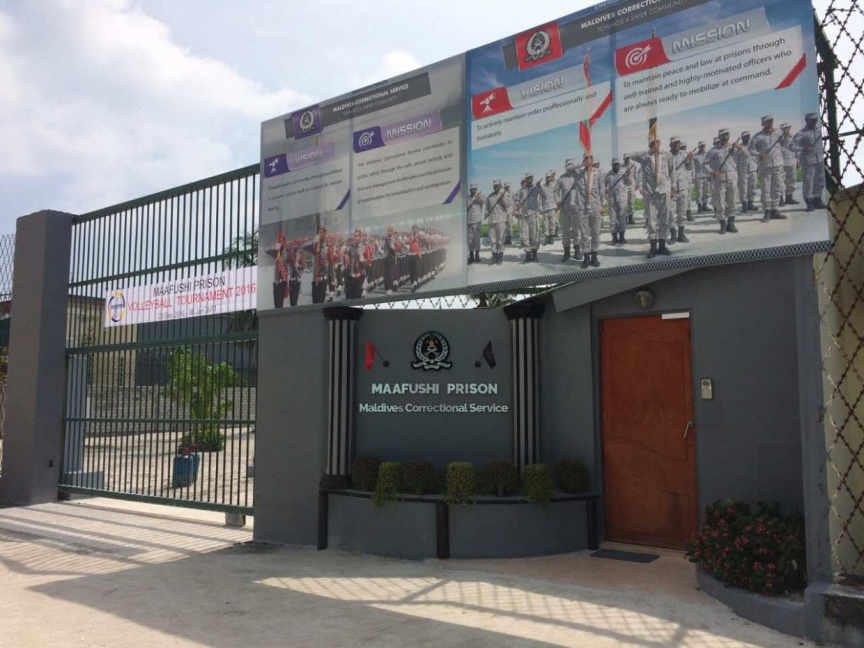 Parole Board says that many of the inmates who apply for parole have their applications rejected because they fail drug tests.

Parole Board officials were summoned for questioning regarding parole applicants by the Parliament’s National Security Committee this Monday.

Speaking at the session, Parole Board’s Police Chairperson, Ismail Naveen noted that many inmates continue to have access to drugs within prisons, and that half of the inmates who apply for parole test positive for drugs during the vetting process.

Parole Board’s Chairperson, Fauziyya Ali said that the half of the last batch of applicants who were vetted by the Board failed their drug test.

The officials noted that many of the parole applicants, in addition to testing positive for drugs, were also exposed to various health issues in prison – the most frequent of which were communicable skin diseases.

According to the officials, the Parole Board received 407 parole applications this year, out of which 80 applications have been processed.

It has interviewed 115 applicants, and approved parole for 39 applicants this year.

It also cancelled applications filed by 34 inmates who were granted presidential pardons, are working on clarifying information from relevant agencies in response to 93 applications, while 40 more applications are ready for submission to the Board.

Convict escapes after being taken to hospital