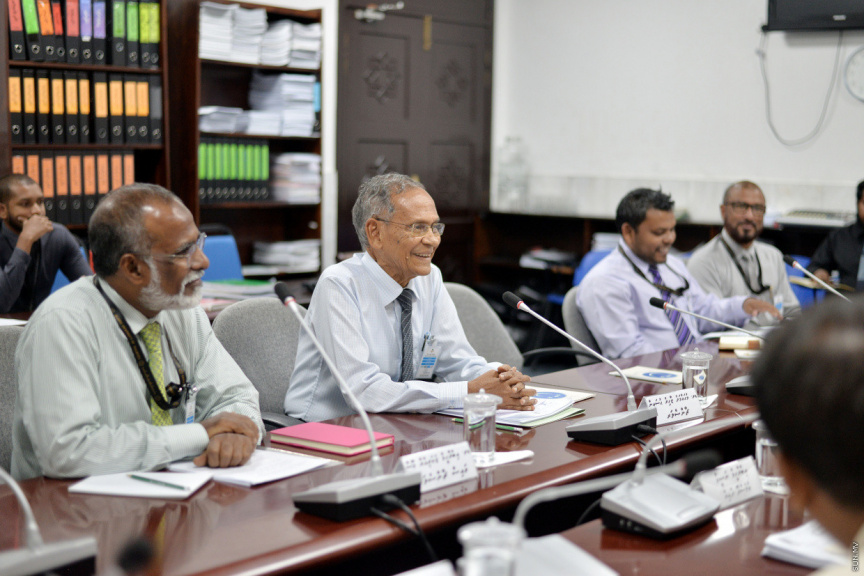 Vice-Chancellor of the Islamic University of Maldives has announced that work is underway to establish the psychology department at the university.

Dr. Ibrahim Zakariyya said to the “Sun” that the department will be commenced when the proposal is prepared and submitted to the invoice committee, which will approve it.

The Vice-Chancellor also informed that one way of forming the curriculum was through the university and that the other way was to collaborate with a foreign university.

The University was also considering to teach from Diploma to Ph.D. level from the department. The focus will be on Islamic psychology and students will be taught subjects such as Islamic Rugya.