STELCO resolves issue which resulted in power outage in Hulhumale’ 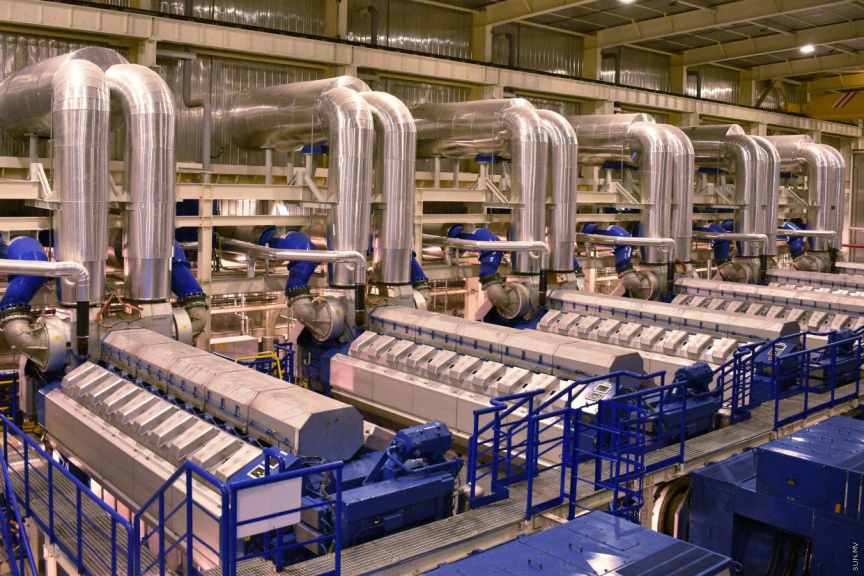 State Electric Company (STELCO) says it has resolved the technical issue which resulted in the hours-long power outage in suburban Hulhumale’ in the early hours of Saturday.

STELCO says the power outage had been a result of a technical issue with one of the engines at the new 50-megawatt powerhouse established to power the suburb.

It says the issue has since been resolved, and that the powerhouse’s operations have returned to a state of normalcy.

The power outage had taken place at approximately 2:15 am on Saturday. STELCO began restoring power at 5:23 am, and managed to restore power to the entire suburb by 6 am.