Special Achievement Awards to be conferred to 39 individuals, 2 sports teams 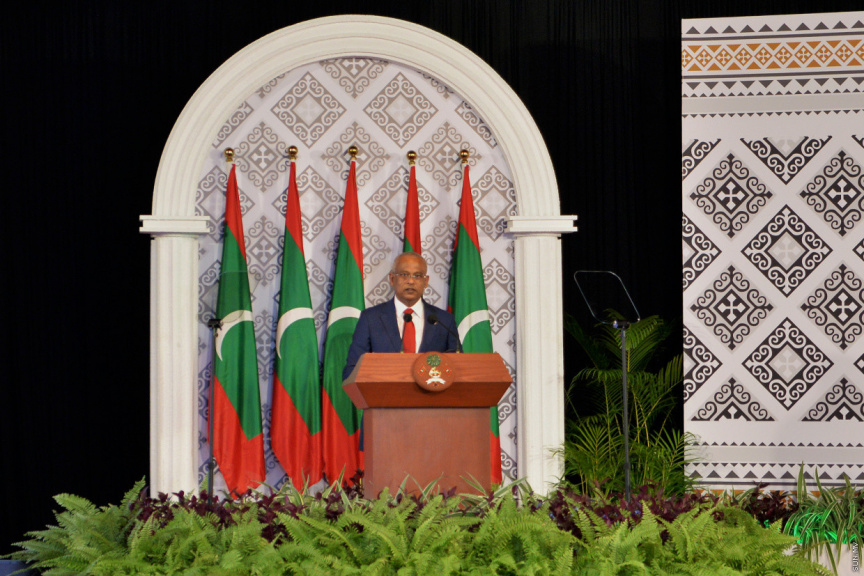 The Special Award Committee has revealed that 39 individuals will receive the National Award for Special Achievement this year.

The special recognition award will also be awarded to two national sports teams this year.

Medals will also be presented by the President to 16 individuals who earned the title of Hafiz, and 17 students who achieved the top position in the world in various academic subjects.

The National Award for Special Achievement will be awarded to recipients at Dharubaaruge on November 10, at a special function to mark the Republic Day of 2019.