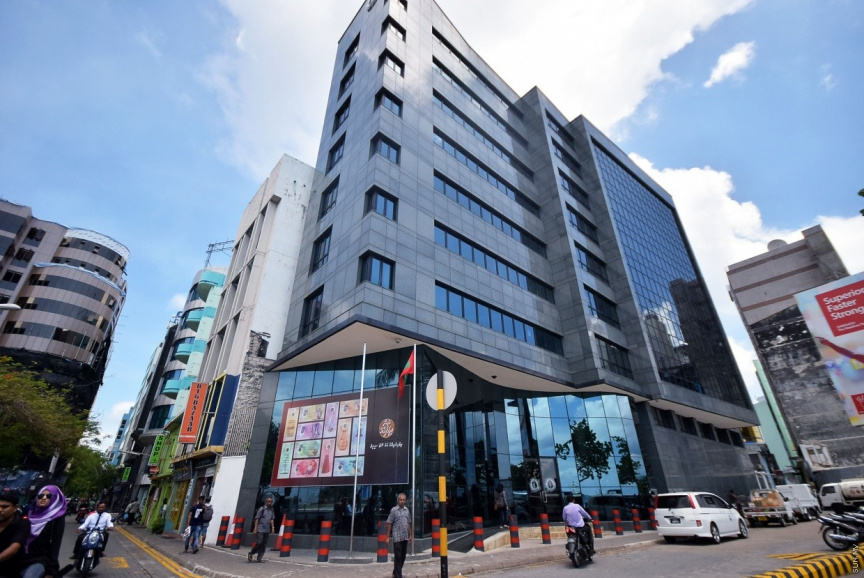 Finance Minister Ahmed Ameer has stated that the government is targeting for a USD 1 billion national reserve by the year 2023.

“Maldives is dependent on imports and the government is targeting to raise the national reserve to USD 1 billion by 2023.” said the Minister.

The Minister also stated that the economic development will be increased by 7.5 percent and would be the result of the estimated increase in the development of the tourism industry and the planned projects by the government in the next three years.

The nominal GDP of the country is also expected to increase by 9.5 percent on average per year from 2020 to 2022.