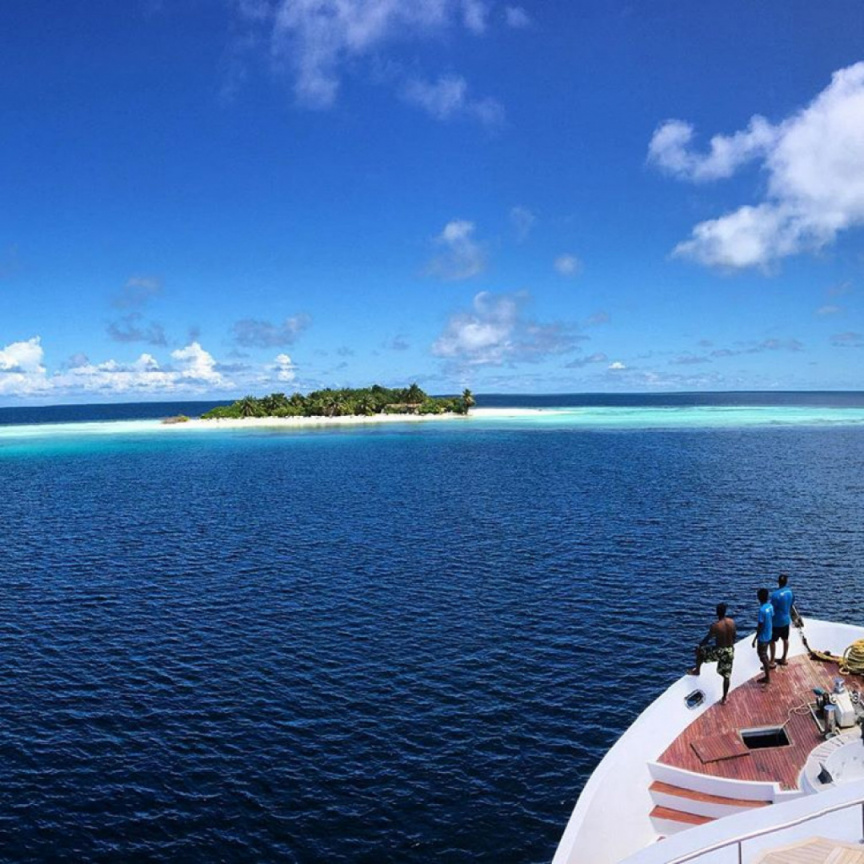 Tourism Minister Ali Waheed has said that expatriate workers were being employed in inhumane conditions on A.Dh. Fushidhigga, which was providing tourist services without a valid tourism lease agreement.

“But there was a generator on the island, it is used only to serve when guests visit the island. We noticed that the two workers slept in the dark with just lanterns for lighting. We see that this is an extremely demeaning and inhumane act,” he added.

The Minister also stated that the island was leased for a different purpose by another Ministry. The Ministry team had also noticed a safe on the island which contained tips and arrival fees by guests. There is also an ongoing ownership case in court regarding the same island.