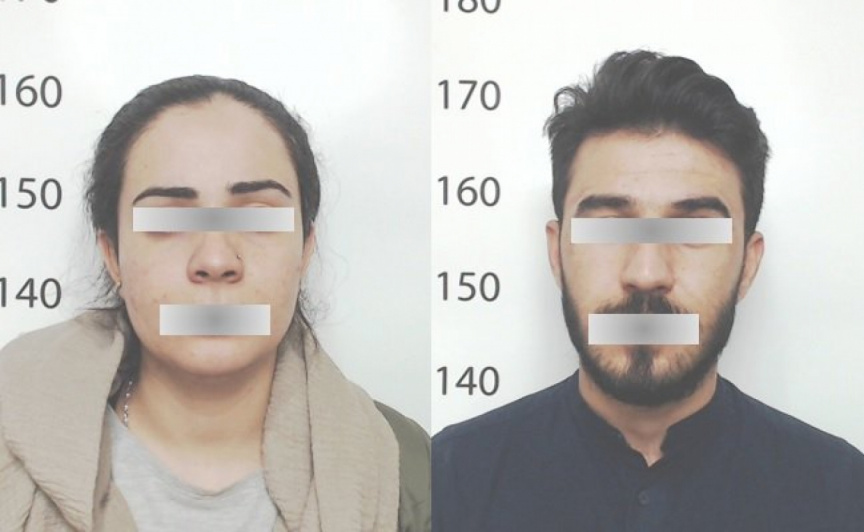 Combined file photos of a woman who attempted to enter Maldives using a counterfeit passport (L) and a man who served as her accomplice. (Photo/Twitter/Maldives immigration)

Maldives Immigration says it has intercepted a woman who attempted to enter Maldives using a counterfeit passport, as well as man who served as an accomplice.

Maldives immigration announced this Sunday that the two suspects – both foreign citizens – were intercepted by border security officials from Velana International Airport.

The agency did not disclose the nationality of the two suspects.

Maldives has recently experienced an uptick in number of foreign citizens who attempt to enter the country using counterfeit travel papers or under assumed identities.

Immigration spokesperson Hassan Khaleel, in an earlier interview to Sun, said that most of the people intercepted by border security officials in such cases came from low-income countries. Many were found to be either seeking employment, escape from civil war in their home countries, or on the run from law.